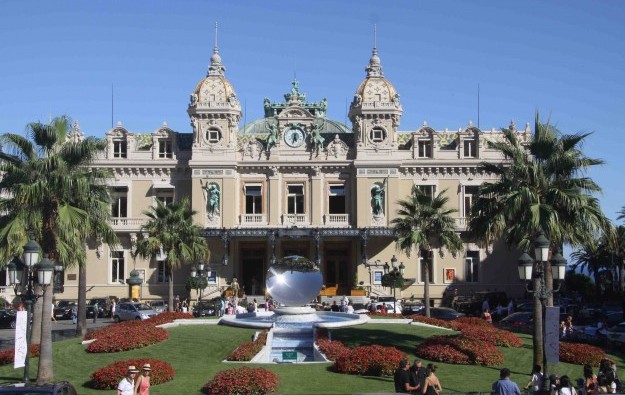 Three Britons have been jailed for cheating – in a year-long scam – a European casino that is now part-owned by Macau gaming operator Galaxy Entertainment Group Ltd.

The trio were found guilty of switching casino chips bought for EUR10 (US$11), with ones worth EUR1,000 while playing roulette at Casino de Monte-Carlo (pictured) in the Mediterranean principality of Monaco, reported the U.K.’s Daily Telegraph newspaper.

The professional gamblers were handed prison sentences of between 10 and 30 months by a Monaco court on Monday and ordered to pay back EUR850,000 of the EUR3.66 million they were accused of pocketing from the fraud over a year, the media outlet added.

In late August Galaxy Entertainment announced that Michael Mecca, its president, had become a director of SBM.