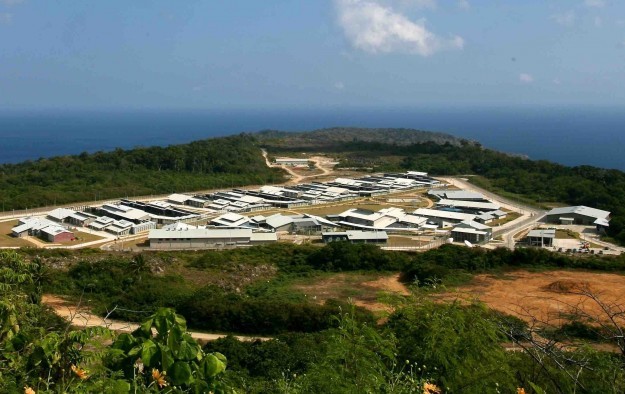 Australia’s Christmas Island, where several of the country’s immigration detention facilities are located, is seeking a casino licence as a new source of income to replace the closing detention centres.

Mr Thomson told Fairfax Media that Tuesday’s announcement about the detention centre shutdown had made no mention of what would happen to displaced Christmas Island workers.

“We believe our long-term future is best-secured with the granting of a new casino licence… We’re all ready to go and perfectly positioned to accept high rollers from Singapore, Jakarta and other Asian destinations,” he was quoted saying.

According to the media outlet, a government committee recently recommended that a casino licence be reissued to Christmas Island, stating that the island faced an uncertain economic future and needed to develop more sustainable industries like tourism.

The Christmas Island Resort was originally opened as a casino in December 1993, but its licence was cancelled by the federal government in July 1998, citing a number of reasons including cancellation of various Asian air services, management disputes and issues regarding overall profitability.

According to the media outlet, the government-appointed administrator of Christmas Island, former MP Barry Haase is also an advocate of the casino licence. “I’m strongly in favour and have been consistently pushing the government to make a decision,” he told Fairfax Media.

Most of Macau’s casino operators are likely to generate positive free cash flow in the first quarter, given the robust recovery level of mass-market gross gaming revenue (GGR) in January, relative... END_OF_DOCUMENT_TOKEN_TO_BE_REPLACED