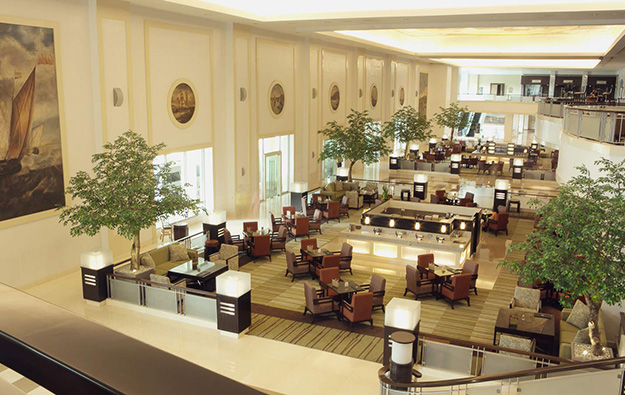 The Court of Appeals (CA) in the Philippines has upheld its previous ruling that ordered the Philippine Amusement and Gaming Corp (Pagcor) to issue a provisional gaming licence to Waterfront Philippines Inc for a casino hotel at Entertainment City in the country’s capital, Manila.

The Philippines-listed company had announced a decade ago plans for a casino resort at Entertainment City, dubbed Grand Waterfront Hotel and Casino, including a hotel with 2,500 rooms. Waterfront Philippines first filed a petition for mandamus in March 2015, saying it had submitted all requirements but Pagcor was ignoring its application.

Last year the Court of Appeals had affirmed the August 2017 ruling of Manila Regional Trial Court, which had said Pagcor must act on Waterfront Philippines’ application for a licence. Now, in a two-page resolution dated April 22, the appellate court upheld its earlier ruling, saying the arguments raised by Pagcor in its second appeal had already been considered in the earlier decision.

“After carefully considering the grounds raised in the subject motion, we find that the said reasons and the arguments in support thereof have been amply treated, discussed and passed upon in the subject decision,” stated the ruling, as cited by the Manila Bulletin newspaper.

The latest ruling confirmed that Pagcor should pay Waterfront Philippines PHP100,000 (US$1,918) in moral damages and PHP100,000 in exemplary damages.

The Court of Appeals stressed that the decision should be implemented without delay, especially the issuance of a provisional licence to operate in favour of Waterfront Philippines.

Casino and hotel operations at Manila Pavilion Hotel and Casino – also managed by Waterfront Philippines – were halted in March last year, as a fire engulfed the 22-storey, 509-room property located in the heart of Manila’s tourist district. According to its website, the property is now under renovation.

TCS John Huxley Ltd, an equipment provider to the bricks and mortar casino industry, says it has launched to market a money wheel game “designed specifically for the iGaming sector”. “Mega Tilt... END_OF_DOCUMENT_TOKEN_TO_BE_REPLACED