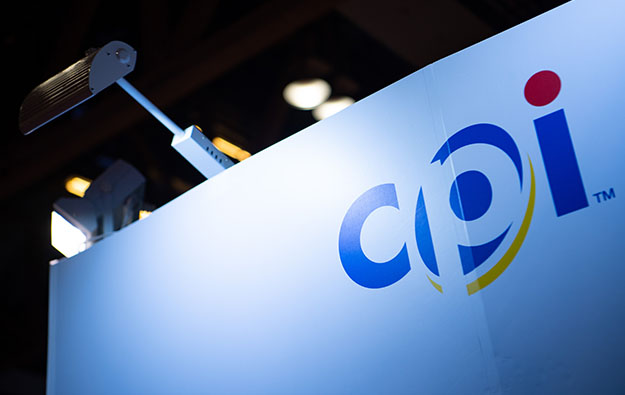 Crane Co, a conglomerate supplying payment-processing technology and other services to consumer industries including casino gaming, said its second-quarter net income attributable to shareholders fell 83.7 percent year-on-year, to US$14.8 million, from US$91.0 million.

The firm nonetheless stated in a separate announcement that it would issue its regular quarterly dividend of US$0.43 per share for the third quarter of 2020. It will be payable on September 9, to shareholders of record as of the close of business on August 31.

Crane Co’s second-quarter net sales – measured on a generally-accepted accounting principles (GAAP) basis – fell 19.5 percent in the three months to June 30, to US$677.9 million, from US$841.6 million in the prior-year quarter.

There was a US$203-million, or circa 24 percent, decline in core sales. Circa US$8 million, or 1 percent, of the fall in such sales was due to unfavourable foreign exchange rates. The core sales numbers were “partially offset” by a US$47-million, or 6 percent, “benefit from acquisitions”.

“We believe that the core sales decline was attributable to Covid-19 related macroeconomic factors,” said the firm in a press release.

The group’s quarterly operating profit fell 75.2 percent, to US$30.5 million, compared to US$122.8 million in the second quarter of 2019. Operating profit margin was 4.5 percent compared to 14.6 percent in the prior-year quarter.

Sales of payment and merchandising technologies – including those for casinos – fell 14.9 percent year-on-year in the quarter, to US$247.6 million, from US$291.0 million.

Operating profit on such segment fell 95.7 percent, to US$2.0 million, from US$46.5 million. The profit margin on that segment – after accounting for special items – was 0.8 percent, compared to 16 percent a year earlier.

At the end of the second quarter, the group had US$900-million in liquidity, comprised of the US$592 million in cash and US$308-million available under a revolving credit facility.

SOFTSWISS Jackpot Aggregator is cooperating with Curaçao-licensed Spinago to launch the latter’s worldwide jackpot campaign for the online gaming sector. The information was given by SOFTSWISS, a... END_OF_DOCUMENT_TOKEN_TO_BE_REPLACED