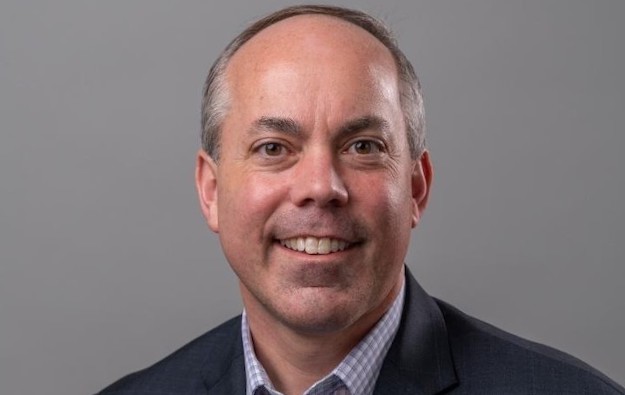 Crane Holdings Co, a provider of products and services to sectors including cash handling in the casino industry, has appointed Aaron Saak (pictured) as president and chief executive of Crane NXT, the entity that will take on the group’s payment and merchandising technologies business.

In March, the group announced a plan to split into two independent, publicly-traded companies. Under it, Crane Co is to cover the aerospace and electronics segment, the process flow technologies business, and the engineered materials business. Crane NXT will oversee the payment and merchandising technologies business.

The statement quoted James Tullis, the Crane group’s chairman, as saying: “We are excited to appoint Aaron as president and CEO of Crane NXT. Aaron has a proven track record of driving innovation to accelerate long-term growth and delivering strong operational results.”

Max Mitchell, Crane Holdings president and CEO, said in prepared remarks that Mr Saak “has a long and successful record of managing large and complex enterprises”.

Mr Mitchell added: “I am highly confident that his background and experience will help Crane NXT continue to execute on its extremely strong and profitable core business, while concurrently pursuing new growth opportunities.”

The group said that it was “on-track” to complete the separation into two entities at the beginning of April next year, with a “clearly-defined plan for the organisational design of both post-separation companies”.

The executives currently leading Crane’s payment and merchandising technologies business will continue to serve in senior positions with Crane NXT, under the leadership of Mr Saak, according to the release.

The company said the division was expected to achieve this year approximately US$1.4 billion in sales with a pre-corporate adjusted earnings before interest, taxation, depreciation and amortisation (EBITDA) margin of nearly 30 percent.

Crane Co will be led by Mr Mitchell, who will continue to serve as president and CEO, with Rich Maue continuing to serve as chief financial officer. This year, the businesses under Crane Co are expected to generate approximately US$1.9 billion in annual sales with a pre-corporate adjusted EBITDA margin of about 18.5 percent.