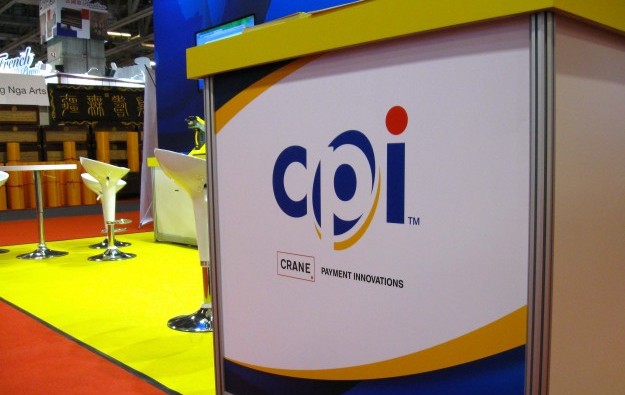 Crane Co, a U.S.-based industrial conglomerate that supplies payment and merchandising technology to the gaming industry, reported a fourth-quarter net loss of US$64 million, compared to a net profit of US$65.2 million in the prior-year period. The firm said on Monday the results included an after-tax net provision on legal liabilities related to the hazardous material asbestos, amounting to US$125 million.

Crane said it decided to extend the time horizon of its estimated asbestos liability “through the generally accepted end point in 2059, reflecting stabilisation in key trends such as indemnity and defence costs, and the number of claims filed against the company”.

The prior liability estimate, recorded as of December 31, 2011, covered costs related to claims filed and projected to be filed through 2021, according to the firm.

Crane had said that it was a defendant in cases filed in numerous state and federal courts in the United States “alleging injury or death as a result of exposure to asbestos”. Of the 36,052 pending claims as of December 31, approximately 18,300 claims were pending in New York, the firm said.

In June last year, a U.S. court ordered Crane to pay approximately US$6.7 million as the result of litigation relating to asbestos.

The firm’s payment and merchandising technology division – which supplies products to clients in the casino industry – recorded a year-on-year sales increase of 12.1 percent, to US$195 million in the three months to December 31. Operating profit for the segment, excluding some after-tax special items, increased by 26.7 percent in year-on-year terms to US$38 million.

“We were pleased with our full year performance. Results exceeded our guidance and initial expectations entering 2016, and we were able to deliver adjusted earnings per share 3 percent above 2015 levels,” said Max Mitchell, Crane’s president and chief executive, in a statement accompanying the results.

Crane also announced guidance for earnings per share for full-year 2017. The firm expects earnings to range between US$4.30 and US$4.55 per share, with revenue from sales expected to be approximately US$2.7 billion.

The firm meanwhile announced a regular quarterly dividend of US$0.33 per share for the first quarter of 2017. The dividend is payable on March 9, to shareholders of record as of the close of business on February 28.

The imminent return of package tours from mainland China will not only help boost Macau’s tourism businesses, but is also expected to help casinos gain more foot traffic in their mass gaming... END_OF_DOCUMENT_TOKEN_TO_BE_REPLACED