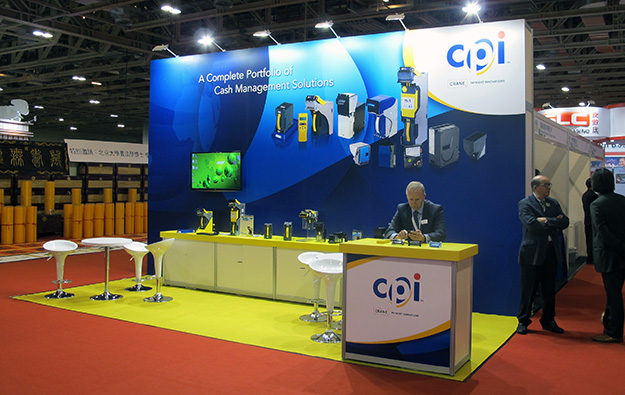 Crane Co, a U.S.-based industrial conglomerate that supplies payment and merchandising technology to the gaming industry, has entered into a US$550 million five-year revolving credit agreement with a syndicate of banks led by JPMorgan Chase Bank. The new facility will replace an existing US$500 million revolving credit facility which was due to expire on May 2020.

Ealier this month, Crane announced it had agreed to a 100-percent buyout of Crane and Co Inc – also known as Crane Currency – for US$800 million on a “cash-free and debt-free basis”.

Crane posted third quarter net income of US$68.2 million, up by 7.4 percent from the prior-year period. The company reported total net sales of US$695.9 million for the period, a slight increase compared to US$694.2 million in the third quarter of 2016.

The firm’s payment and merchandising technology division – which sells products to the casino industry – recorded a year-on-year sales increase of 1.0 percent in the three months ended September 30.