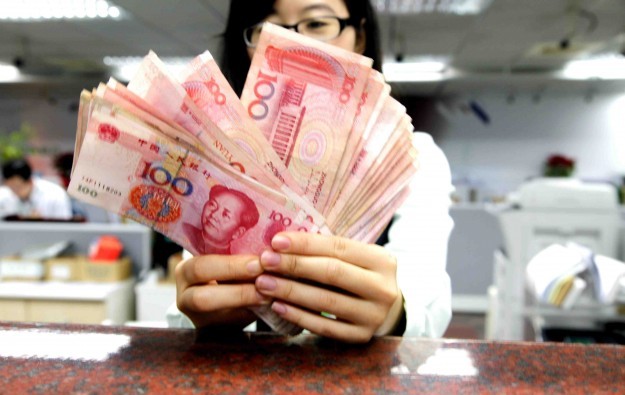 “We believe growth in credit is necessary for growth to resume in Macau,” a trio of analysts led by Cameron McKnight wrote in a note. “In our view, Chinese credit growth is one of a few key leading indicators of Macau revenue growth,” they added.

The Macau casino market as a whole has seen year-on-year declines in gross gaming revenue since June, mostly triggered by drops in VIP revenue and, more recently, also in the mass market. The October decline of 23 percent was the biggest year-on-year monthly drop since the Macau government started to issue gaming revenue data in its current form in 2005.

“We estimate credit growth leads VIP growth by six to 12 months and we have yet to see a meaningful uptick in credit growth [in mainland China],” Wells Fargo analysts pointed out.

They added: “Given the observed relationship (77 percent correlation) between credit growth and VIP gaming, we expect VIP growth to remain weak for the next six months… If [central] government policies towards Macau do not ease or credit does not begin to improve, we do not expect growth to turn positive until at least the third quarter of 2015 on easier compares.”

The imminent return of package tours from mainland China will not only help boost Macau’s tourism businesses, but is also expected to help casinos gain more foot traffic in their mass gaming... END_OF_DOCUMENT_TOKEN_TO_BE_REPLACED