Criteria met for referendum on gaming in Penghu: report 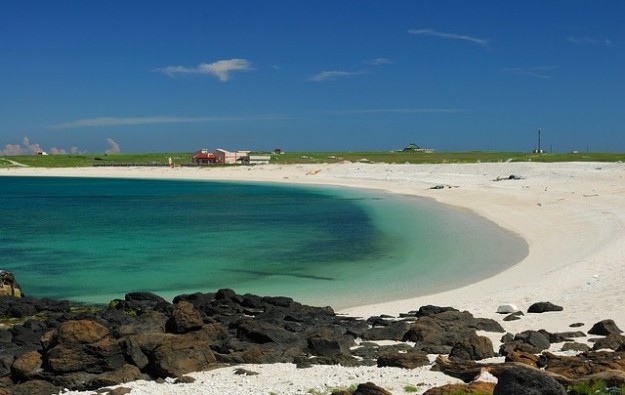 More than 5,000 signatures of eligible voters in Taiwan’s outlying island chain of Penghu (pictured) have been collected, paving the way for a local referendum on whether Penghu will allow casino gaming within its county boundary, reports Taiwan’s Central News Agency.

The pro-casino lobby had to collect signatures amounting to 5 percent of the island chain’s 82,269 eligible voters – i.e., 4,113 voters – in order to trigger a referendum, and had successfully done so, said the agency, quoting Chen Meng, described as head of pro-casino group “Alliance Promoting Internationalisation of Penghu”.

As soon as the number of signatures reaches the Alliance’s self-defined threshold of 6,000, the group will send them to the county’s election commission for a review, Mr Chen reportedly said. He added the earliest such a referendum could take place would be prior to year-end. That was because there would need to be authentication of the signatures and public meetings to explain the objectives of the referendum.

In a referendum in July 2012, the residents of Matsu voted in favour of casino resorts as a means of attracting tourists and boosting the local economy. But a Penghu referendum in September 2009 resulted in more than 17,000 Penghu residents voting against such a plan for their county.

It would still be up to Taiwan’s central government to authorise the regulation of casino resorts on outlying islands.

The success of Taiwan’s casino industry could depend on mainland China’s visa policies, several investment analysts have said. Mainland China officials last year ruled out the idea of that country’s citizens being allowed to travel to any of Taiwan’s outlying islands gaining the right to operate casinos.

Brokerage Union Gaming Securities Asia Ltd suggested in a January note that the legalisation of casinos in Taiwan could face new challenges following the election of Tsai Ing-wen, from the independence-minded Democratic Progressive Party (DPP), as president. Ms Tsai was sworn in on Friday.

“With the DPP now controlling the levers of government in Taiwan, we would expect this already hard-line approach to mainlanders potentially gambling in Taiwan to harden further still,” said Union Gaming in the January note.