Crown pays US$9.3 mln for full ownership of Betfair Australasia 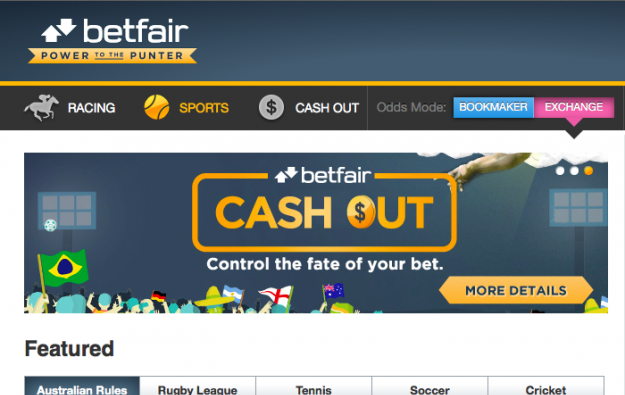 Australia-based Crown Resorts Ltd on Wednesday announced that is has acquired the 50 percent of Betfair Australasia Pty Ltd that it did not already own. The casino operator is paying AUD10 million (US$9.3 million) for Betfair Group Plc’s equity interest, it said in a filing to the Australian Securities Exchange Ltd.

The company was formed in 2004 as a 50-50 joint venture between Crown and Betfair Group.

In August last year, Australia’s broadcasting regulator banned live-odds advertising during sports matches held in Australia, including in domestic television broadcasts of such live matches. The move included a prohibition on promoting betting odds during play, and for half an hour before and after the game.

The imminent return of package tours from mainland China will not only help boost Macau’s tourism businesses, but is also expected to help casinos gain more foot traffic in their mass gaming... END_OF_DOCUMENT_TOKEN_TO_BE_REPLACED