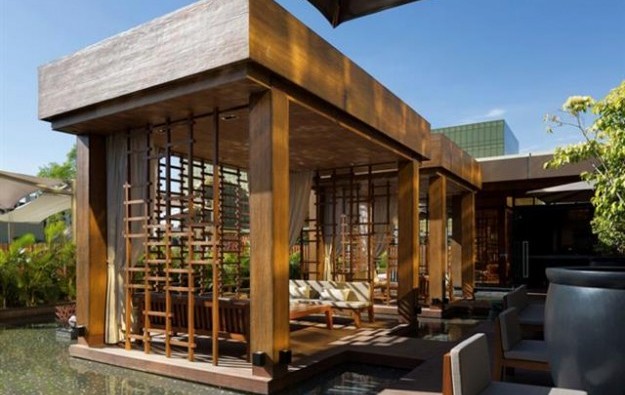 Australian casino operator Crown Resorts Ltd announced on Thursday that it had acquired a 20-percent stake in the international restaurant and hotel company Nobu Hospitality LLC. The deal is worth US$100 million, Crown Resorts stated.

The remaining 80 percent of Nobu “will continue to be owned by the existing owners,” the firm added in a filing to the Australian Securities Exchange. The existing investors include Japanese chef Nobu Matsuhisa – who gives his name to the brand – , Hollywood producer Meir Teper and actor Robert De Niro.

“We see the Nobu brand as complementary to Crown Resorts’ global luxury entertainment positioning,” the chairman of Crown Resorts, Rob Rankin, said in a statement. “The Nobu business has an attractive near-term growth profile, with a number of new restaurant and hotel openings planned,” he added.

As part of the Nobu stake acquisition, Crown Resorts will nominate James Packer to join the Nobu board as one of four directors. Mr Packer, until recently the chairman of Crown Resorts, remains Crown Resorts’ largest shareholder.

The Nobu name is best known for its 30-plus restaurants across the world. They have an unlikely Peruvian-Japanese fusion menu brought about when in the 1970s a young Mr Matsuhisa was plucked as a novice chef in a high class Tokyo sushi restaurant to help open a Japanese restaurant in the Peruvian capital Lima.

Today the brand – popularised by celebrity backers and patrons – has two hotels, including Nobu Hotel at Caesars Palace in Las Vegas, opened in 2013, and at least eight more hotels in the pipeline.