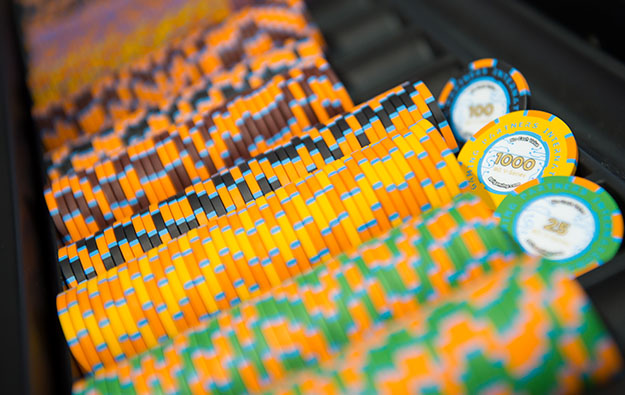 Australian casino operator Crown Resorts Ltd, which is currently under scrutiny in New South Wales about its suitability for a gaming licence there, says it will “permanently cease dealing with all junket operators”.

In late September the firm had said it was pausing until the end of June next year such business relationships. They have come under fire in the Australian media because of questions about Crown Resorts’ oversight of such third-party partners, and concerns about money laundering and other crimes.

In its Tuesday filing, Crown Resorts said that cessation of business links with junkets would be “subject to consultation with gaming regulators” in the markets were it either has or seeks casino operations, namely Crown Melbourne in Victoria; Crown Perth in Western Australia; and Crown Sydney in New South Wales. The firm said that consultation had started.

But in the filing, Crown Resorts left the door open to a comeback for junkets. The firm said: “Crown will only recommence dealing with a junket operator if that junket operator is licensed or otherwise approved or sanctioned by all gaming regulators in the States in which Crown operates.”

Victoria’s regulator – the Victorian Commission for Gambling and Liquor Regulation – was cited by the Sydney Morning Herald newspaper as saying Victoria’s gaming laws did not cover a licensing regime for casino junkets, and the topic of possible change to relevant legislation was a matter for the state’s Department of Justice and Community Safety.

In New South Wales, the state’s regulator, the Independent Liquor and Gaming Authority, is conducting a public inquiry into Crown Resorts’ suitability to run a casino at the newly-constructed Crown Sydney property at Barangaroo.

The imminent return of package tours from mainland China will not only help boost Macau’s tourism businesses, but is also expected to help casinos gain more foot traffic in their mass gaming... END_OF_DOCUMENT_TOKEN_TO_BE_REPLACED