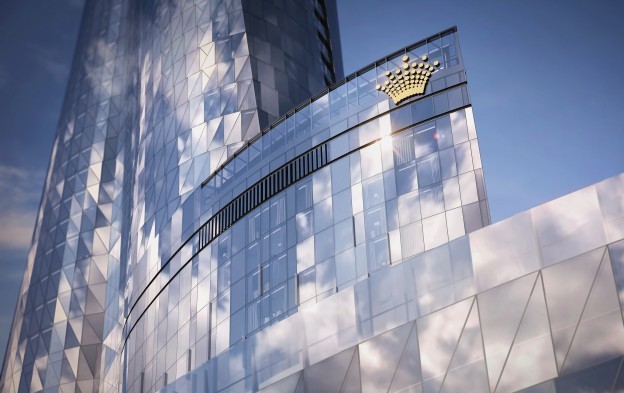 The New South Wales Independent Liquor and Gaming Authority (ILGA) in Australia, said on Wednesday it had asked Crown Resorts Ltd to delay the opening – originally scheduled for next month – of gaming operations at the firm’s new Barangaroo casino resort, Crown Sydney (pictured), in light of “ongoing concerns about the gaming operator’s suitability to run a casino”.

A Wednesday press statement from the ILGA cited remarks from its chair, Philip Crawford, indicating the authority was not in a position to consider a range of regulatory applications on matters such as “minimum bet limits”,“VIP membership policy”, “gaming area boundaries” and what the body called the “close associates” of Crown Resorts.

Crown Resorts has come under fire in the Australian media because of questions about its oversight of its junket partners – outside parties that typically bring in high-value gamblers – and concerns about money laundering and other crimes.

In comments to the Australian media on Wednesday, Mr Crawford mentioned that the New South Wales regulatory body was “not comfortable” with Barangaroo’s gaming operations opening in December, until it had the report – expected by February – of findings from an ILGA inquiry headed by former New South Wales Supreme Court judge Patricia Bergin.

“The authority has found ongoing evidence before the Bergin inquiry to be extremely concerning, and that any gaming activity at the casino, before the inquiry’s findings are released in 2021 and considered by the authority, would pose unacceptable risks on the community against the public interest,” Mr Crawford was cited as saying in the ILGA’s Wednesday release.

But the ILGA chair noted the authority was prepared to work with Crown Resorts for the latter to launch non-gaming operations at Crown Sydney – including a hotel, restaurants, bars and entertainment areas – in December.

The imminent return of package tours from mainland China will not only help boost Macau’s tourism businesses, but is also expected to help casinos gain more foot traffic in their mass gaming... END_OF_DOCUMENT_TOKEN_TO_BE_REPLACED