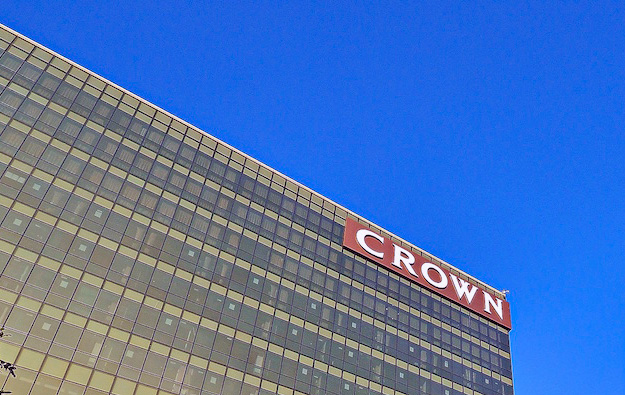 The Crown Towers hotel (pictured) at the City of Dreams Manila casino resort is to operate under a new name – Nüwa – with effect from January 16 next year, according to a Thursday press release from Asian casino developer Melco Resorts and Entertainment Ltd.

City of Dreams Manila is operated by a unit of Melco Resorts.

“Nüwa will debut in Macau and Manila on January 16, 2018,” said Melco Resorts. It will replace the current Crown Towers hotels at its flagship properties, City of Dreams, the firm added.

GGRAsia reported on December 13 that Melco Resorts was renaming the Crown Towers hotel tower at its City of Dreams Macau casino resort from January.

The name Nüwa is inspired by an eponymous heroine from Chinese mythology.

“The new hotel brand embodies the very essence of Melco Resorts’ pursuit to provide our guests the very best in sophistication, quality and innovation,” said company chairman and chief executive, Lawrence Ho Yau Lung, in a statement included in the press release.

The Crown brand is owned by Australian casino operator Crown Resorts Ltd. Until May this year, Crown Resorts was an investor alongside Hong Kong-listed Melco International Development Ltd in Melco Resorts – known previously as Melco Crown Entertainment Ltd before a series of stock sell-downs by the Australian partner.

A filing in late December 2016 said Crown Resorts and its subsidiaries had the right to terminate any licence granted under intellectual property agreements – including a trademark licence – if the direct and indirect shareholding of Crown Resorts in the shared Asian venture fell below 25 percent.

“The transition period … shall be a period of one year following Crown or its affiliate giving notice of termination in respect of the use of the Crown name and other intellectual property rights as part of the branding in relation to the City of Dreams Macau and the City of Dreams Manila properties,” read the filing.

In April this year Melco Resorts said that another accommodation facility at the City of Dreams Macau – the then Hard Rock Hotel – would be operated under the name ‘The Countdown’ from “July 2017 until March 31, 2018″ and would get a new branding after that time.

Macau is entering a “new phase” in its approach to dealing with Covid-19, said on Thursday the official in charge of health policy, after nearly three years that has seen the tourism and casino... END_OF_DOCUMENT_TOKEN_TO_BE_REPLACED