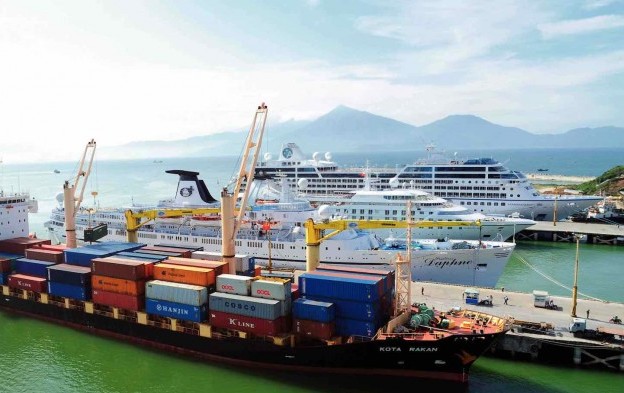 “We have reviewed all relevant legal documents and found no rules that require foreign ships to close certain services when docking in Vietnam,” Mr Cuong said, according to Vietnamese news outlet Tuoi Tre News.

“The services must be allowed to remain open to attract more ships [to Da Nang] and encourage them to stay overnight,” added the official.

Foreign cruise operators have reportedly been requesting for years to keep their casinos open while docked at Vietnamese ports, but to no avail. The intention was to allow passengers the full range of their ships’ entertainment options if they chose not to disembark, according to reports.

Vietnam has several casinos but the government prohibits Vietnamese punters from gambling at home, unless they hold a foreign passport. Cruise operators quoted in Thanh Nien’s report said their activities at Vietnam’s ports would not circumvent the government’s ban because any person who wanted to get on their ships would need to go through immigration procedures.

The Vietnamese government is expected to release in the first half of this year a new set of rules to promote the development of the country’s gaming industry, stated Augustine Ha Ton Vinh, an academic who says he is advising the government on liberalising Vietnam’s gaming industry.

Some Macau casinos visited by GGRAsia on Thursday, actually had tables that were closed, notwithstanding strong consumer demand during Chinese New Year (CNY). The reasons for some tables being... END_OF_DOCUMENT_TOKEN_TO_BE_REPLACED