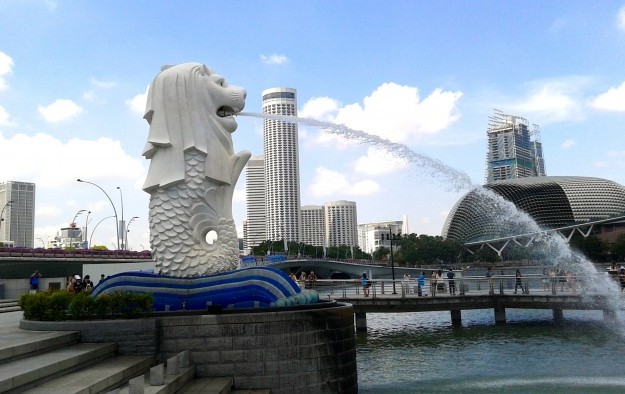 The authority posted on its website a written statement saying CRA general counsel Tan Teck Wang attended the International Association of Gaming Regulators (IAGR) annual conference this year and contributed to a discussion about the difficult choices regulators must make in balancing the many roles they play.

The CRA statement quoted Mr Tan as telling the conference that Singapore has a multi-agency approach to managing its casino resorts. The country’s Ministry of Trade and Industry and the Singapore Tourism Board ensure that the economic objectives of casino resorts are reached, while other arms of the Ministry of Home Affairs, of which CRA is a part, ensure law and order prevail in the casino resorts.

The CRA had also been working closely with the Ministry of Social and Family Development on social safeguards around casino gambling, the document stated. Mr Tan said such arrangements worked well for Singapore, with any dilemmas settled by communication and collaboration among agencies.

During another discussion at the IAGR conference, about the principles of an effective sanctions framework and perspectives on sanctions in different places, Mr Tan said the CRA had a comprehensive set of regulatory tools.

He said these tools included sanctions such as financial penalties, censures or revocation of licences, and powers to direct licensees to undertake corrective action when they broke CRA rules. Mr Tan said that, when considering the type of sanction to impose, it was useful for regulators to consider the compliance culture and mindset of licensees, and the ability and willingness of licensees to meet the regulatory requirements.

In April, second minister for Manpower and Home Affairs, Josephine Teo, said there needed to be a consolidation of casino regulatory functions in Singapore, according to media reports. She cited regional competition among casinos and continual improvement as two reasons for greater consolidation of roles.

In the annual report for the 2017 financial year, the CSA says the aggregate fines levied on Singapore’s two gaming resort operators were down 63.6 percent compared to the previous 12-month period. The report released in October says penalties on the two operators from April 1, 2017 to March 31 were SGD60,000 (US$43,457), compared to SGD165,000 in fiscal 2016. Singapore hosts Resorts World Sentosa, operated by Genting Singapore Plc; and Marina Bay Sands, run by a unit of Las Vegas Sands Corp.

In the report, CRA chairman Tan Tee How wrote that “casino-linked crime and problem gambling arising from casino gambling” were “under control”. He said the problem gambling rate was less than 1 percent, and that criminality linked to either casino accounted for less than a percentage point of the city-state’s overall crime.

The IAGR conference this year bought together 230 representatives of gaming regulators and gaming enterprises from more than 40 different jurisdictions for the meeting in Copenhagen, Denmark.