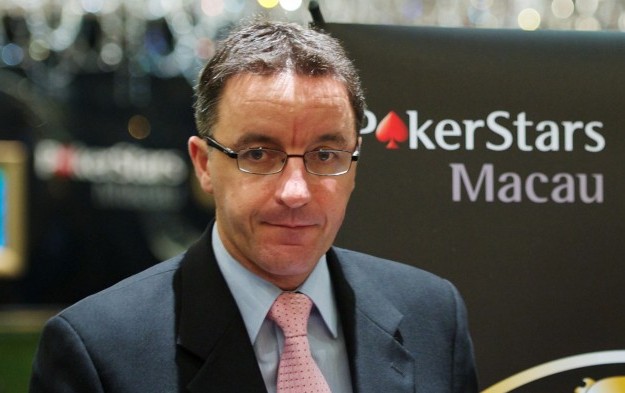 Danny McDonagh (pictured) is leaving his Macau-based role as president of the Asia Pacific Poker Tour (APPT) and returning to his native Australia “for family reasons”, he confirmed to GGRAsia on Tuesday. This Thursday is his last day in the job.

“I’m returning to Australia for family reasons. I’m also contemplating a career break,” he told us.

The tour holds poker tournaments attracting players from across the world at venues around the Asia Pacific region. This year the tour includes stops at casinos in Seoul, South Korea; in Manila, the Philippines; and Melbourne, Australia, as well as Macau. The APPT’s base is at PokerStars LIVE at the City of Dreams Macau, a dedicated poker room at the casino resort of the same name; a property operated by Melco Crown Entertainment Ltd.

Mr McDonagh’s association with the APPT began in 2007 after he was headhunted to be the director of its first season.

He leaves the tour on a positive note.

He told GGRAsia: “There is a really bright future for PokerStars Live events in Macau. It’s one of the places in the world where there is an increase in the number of players.

“I would say 50 percent of our players in most tournaments are from China – the exception being the biggest prize pool tournaments that draw via the Internet [qualification rounds] players from further afield.

“India is also an important market for players. If India ever gets direct flights to Macau, I can see the number of Indian players here really growing rapidly,” he added.

Asked if there was any information regarding his successor, he said: “Not yet.”

Asked if he had any advice to share with the person eventually named as his successor, Mr McDonagh said: “I think the players really appreciate someone in that role who is approachable and enjoys live events and makes them enjoy being there. That helps a lot.”

Macau’s casino gross gaming revenue (GGR) for the first five days of February is estimated at MOP1.9 billion (US$235.1 million) – or MOP380 million per day – a level that suggests a “45... END_OF_DOCUMENT_TOKEN_TO_BE_REPLACED