David Chow steps in for mother as Macau Legend director 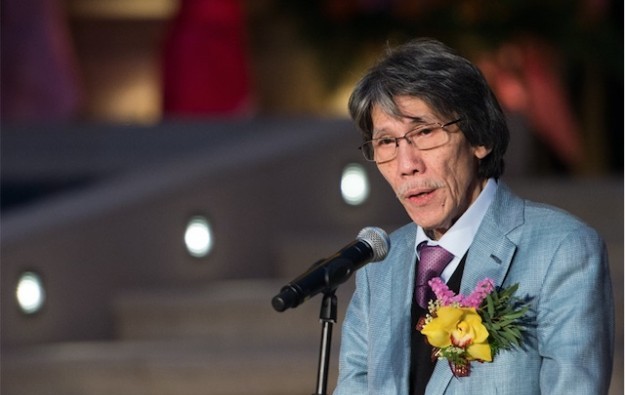 Mr Chow is the incumbent co-chairman and chief executive of Macau Legend. Ms Lam is the vice chair and an executive director of the firm.

The filing did not say why Mr Chow, aged 68 – according to the filing – is becoming an alternate director to Ms Lam, aged in her early 90s according to Hong Kong media reports. But the announcement noted that the appointment would be effective either “until Madam Lam ceases to be a director”, or “David Chow’s appointment as an alternate director has been revoked by Madam Lam”.

Mr Chow is a founder of the waterfront casino and hotels project Macau Fisherman’s Wharf, which is now part of the group’s assets. Other family members have management positions either at Macau Legend or units of the business.

Mr Chow’s son, Donald Chow Wan Hok, is a Macau Legend executive director, the firm’s corporate development director, and also a director of the group’s Babylon Casino. Mr Chow’s wife, Melinda Chan Mei Yi, is the president of Macau Fisherman’s Wharf International Investment Ltd. According to the relevant filing, David Chow is also the father-in-law of Adriano Pinto-Marques, the hotel manager of Harbourview Hotel and the Rocks Hotel. Both properties are at Macau Fisherman’s Wharf.

David Chow has an interest in - according to the Friday filing – approximately 29.28 percent of the total issued share capital of Macau Legend, of which 5.1 percent was held via a short position.

China has moved one step closer towards reopening, by relaxing some its Covid-19 control measures, with most infected people now able to quarantine at home rather than in state-sanctioned... END_OF_DOCUMENT_TOKEN_TO_BE_REPLACED