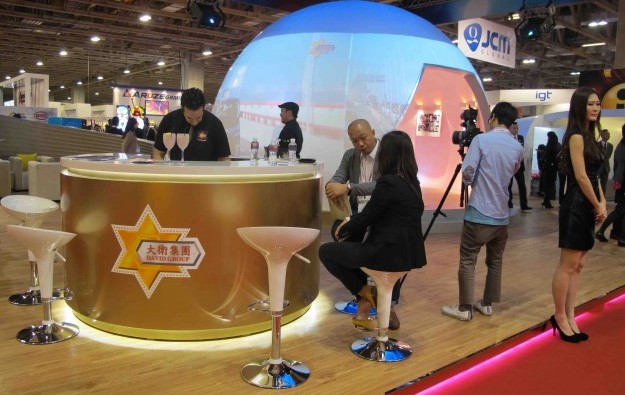 Macau junket operator David Group confirmed that it would close some of its VIP rooms in Macau; but only three out of seven. The consolidation process will allow the group to expand overseas, the firm said in a statement on Saturday.

Reports that David Group was scaling back its Macau presence first emerged last week, when Japanese finance house Nomura published a note suggesting David Group might be shutting down its operations in the city.

“David Group shall maintain its current business operations in Macau while consolidating the group’s resources to explore overseas markets,” the junket operator said in the statement. The firm will still run VIP rooms at Wynn Macau, MGM Macau, and Galaxy Macau casinos.

The company will cease operations at Four Seasons, a property of Sands China Ltd, and at L’Arc, a casino operated by a third party under the gaming licence of SJM Holdings Ltd, as well as one VIP room at MGM Macau.

The three rooms will close on January 31 while the others will continue to operate as usual, the junket group reportedly said in a letter to its customers.

The firm said the move “aims to attract foreign patrons in order to diversify the visitor base of Macau’s tourism industry”.

“The group has also established mid-term objectives to expand its presence to Australia by the end of 2015,” David Group said, adding that it also plans to expand to Europe. It did not mention specific locations or a timeframe.

David Group’s announcement comes amid a seven-month losing streak in Macau, which last year recorded its first annual decline in gambling revenue since the liberalisation of the market in 2002. Analysts have linked the decline of the VIP segment in particular to the corruption crackdown in mainland China, an initiative spearheaded by President Xi Jinping.

Junket operators arrange trips, accommodation and provide credit for high roller gamblers. Such players accounted for 60.5 percent of Macau’s MOP351.52 billion (US$44 billion) casino revenue last year. According to Nomura, David Group is one of the top-10 junket operators in the Macau gaming market judged by volume of VIP chip roll.

Stocks of Macau casino operators rose substantially in the Hong Kong market on Monday, after the local government announced on Friday a bill proposing a new regulatory system for gaming... END_OF_DOCUMENT_TOKEN_TO_BE_REPLACED