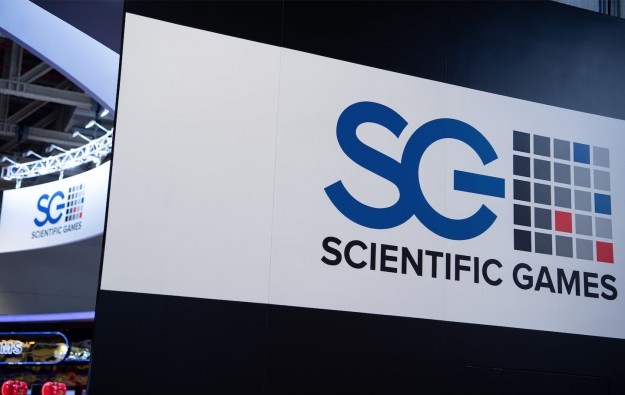 U.S.-based gaming equipment manufacturer Scientific Games Corp says David L. Kennedy will be leaving the firm’s board of directors by the end of the year.

“On December 3, 2019, after more than ten years of dedicated service on both Scientific Games Corp board of directors and in executive roles, as well as decades of service to MacAndrews & Forbes Inc and its portfolio companies, Mr David L. Kennedy advised the company that he will resign from the board effective December 31, 2019 for personal and family reasons,” said Scientific Games in a filing.

“The company deeply appreciates his service and commitment and wishes him well,” the group added.

Mr Kennedy has been a director of Scientific Games since 2009, and was vice chairman from 2009 to 2016. The 71-year old executive served as the company’s president and chief executive from November 2013 to June 2014, and as chief administrative officer from April 2011 until March 2012.

Casino equipment and lottery services provider Scientific Games swung to a third-quarter profit of US$14 million, on revenue that rose by 4.1 percent year-on-year to US$855 million.

Some Macau casinos visited by GGRAsia on Thursday, actually had tables that were closed, notwithstanding strong consumer demand during Chinese New Year (CNY). The reasons for some tables being... END_OF_DOCUMENT_TOKEN_TO_BE_REPLACED