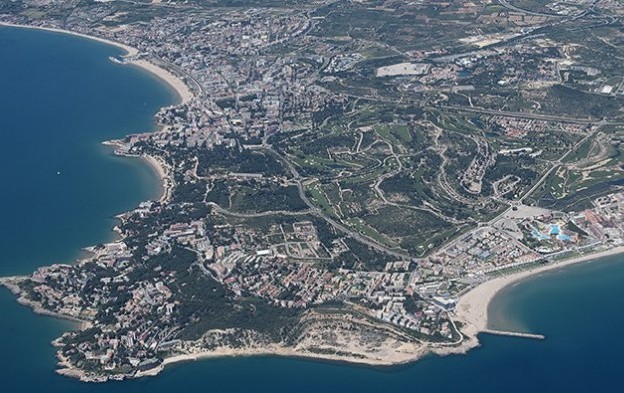 Delays regarding a tender process to operate a casino in Barcelona, Spain, have resulted in the cancellation of a share deal announced in October last year between Hong Kong-listed MelcoLot Ltd and Melco International Development Ltd.

The termination was officially announced by the two companies in an joint statement on Tuesday.

Under the now-cancelled deal, Melco International and related parties would have increased their stake in MelcoLot to 65.05 percent.

However, the transaction was dependent upon certain conditions, including Melco Property Development Ltd – a subsidiary of Melco International – being granted a licence to run a casino in Barcelona.

“As the timetable of the tender process for the casino authorisation and the development of the project remain relatively uncertain in the current political situation in Catalonia… Melco International and MelcoLot entered into a termination agreement, pursuant to which the parties agreed to immediately terminate the share purchase agreement,” the joint announcement stated.

The two firms had stated in January that the tender process to operate a casino in Barcelona was dependent on the approval of a master plan for the new BCN World tourism and entertainment area, prepared by the regional government.

The Catalan government is expected to issue a licence to develop a hotel and casino complex at BCN World, a large-scale entertainment complex to be developed in an area (pictured) within the municipalities of Vila-Seca and Salou, about an hour’s drive from Barcelona.

In January, after more than two months of difficult negotiations, two pro-independence parties in the Catalan parliament struck a last-minute deal to form a new government; but the coalition has since shown signs of instability. According to Spanish media reports, one of the parties in the coalition supporting the government – Candidatura d’Unitat Popular, also known as CUP – reportedly opposes the BCN World project.

MelcoLot announced in October last year that an agreement it had with a Spanish partner – for pursuing a project within BCN World – had been terminated, but that it would seek a casino licence on its own.

Paradise Co Ltd, an operator of foreigner-only casinos in South Korea, reported casino revenue of nearly KRW48.65 billion (US$39.8 million) for January 2023, according to a Thursday filing to the... END_OF_DOCUMENT_TOKEN_TO_BE_REPLACED