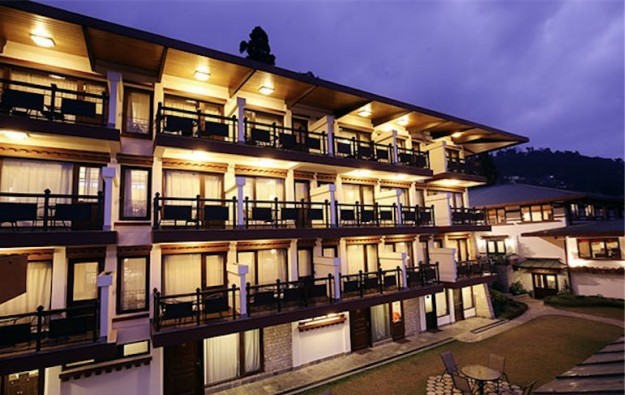 Delta Corp Ltd, India’s only listed gaming company, reported net revenue of nearly INR2.10 billion (US$28.5 million) for the three months to September 30, up 36 percent from the prior-year period.

Earnings before interest, taxation, depreciation and amortisation (EBITDA) for the period stood at INR845 million, “handily beating consensus of INR779 million, although [it] was slightly below our expectations of INR860 million,” said a note from brokerage Union Gaming Securities Asia Ltd.

Net profit after taxes and minority interests more than doubled to approximately INR635.1 million, the firm said in a filing this week to the Bombay Stock Exchange. The company provided no explanation for the sharp increase.

The group’s management said on a conference call with analysts that it expects “even stronger earnings growth momentum” in the coming quarters due to “rising footfalls in [the] Goa and Sikkim casinos and ramp up of online gaming business”.

“While the company continues to experience some benefit from displaced customers from nearby small-scale casinos that have recently closed or downsized, most of the growth comes from a combination of improved marketing efforts (e.g. attracting higher-calibre players while weeding out players who are low value and are taking up valuable – and finite – space on the gaming floor), in addition to very robust general domestic tourism trends to Goa,” stated Union Gaming analyst Grant Govertsen.

He added, referring to Delta Corp: “Management indicated foot traffic reached 100,000 during the quarter versus 81,000 in the prior-year quarter, suggesting casino revenue growth is being equally driven by increased player counts and increased spend per customer.”

Based on current utilisation rates of that company’s properties, Mr Govertsen said the brokerage believed there was an opportunity in the next few years for gross gaming revenue growth “well into the double digits until such time as physical capacity represents a significant hurdle”.

Delta Corp, controlled by businessman Jaydev Mody, currently operates casinos in the Indian states of Goa and Sikkim (pictured). In October 2017, the firm said it had signed a memorandum of understanding to operate a casino in Nepal’s capital Kathmandu. This would mark the firm’s first foray outside India’s gaming market.