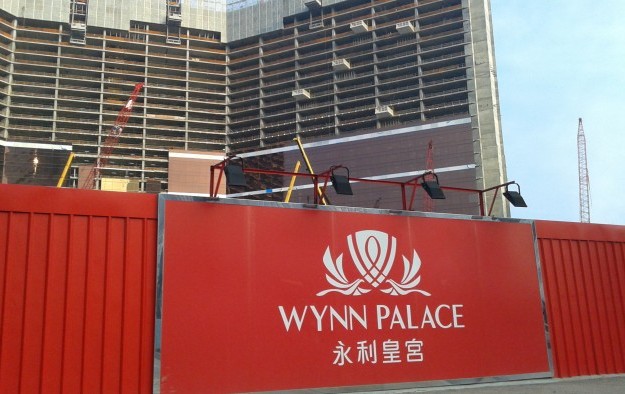 Wynn Resorts Ltd’s reputation for building quality properties is likely to enable its new US$4.1-billion Wynn Palace – due to open on March 25, 2016 – to “cannibalise” some of the Cotai market, Deutsche Bank Securities Inc said in a report issued on Thursday.

Mr Santarelli forecast that Wynn Palace would likely generate earnings before interest, taxation, depreciation and amortisation (EBITDA) of US$295.8 million in 2016 – a margin of 21.9 percent. That compares with a prior EBITDA estimate of US$392.1 million.

EBITDA at Wynn Palace should increase to US$590 million in 2017, he added. Mr Santarelli’s prior estimate was US$669.9 million.

“While we expect little in the way of incremental supply stimulating demand, we remain confident that Wynn, a historical EBITDA fair share premium generator, will successfully cannibalise Cotai enough to generate a return that implies upside in shares,” said Mr Santarelli.

He added that the bank was also amending its estimates on third quarter 2015 property EBITDA at the firm’s current single Macau property Wynn Macau, to US$152.4 million from US$176.1 million, compared to the market’s current consensus of US$184 million.

Macau junket operator Dore Entertainment Co Ltd, which operates VIP facilities at Wynn Macau, last week confirmed it had been a victim of internal fraud by a former employee. Although Wynn Macau stated the junket operator was “a separate entity and any funds lost specific to the incident would be limited to the junket group”, some analysts have noted that the case could impact VIP play third quarter results at the property.

UBS Securities Asia Ltd estimated in a note issued last week that the two VIP rooms promoted by Dore at Wynn Macau combined could account for up to 25 percent of the property’s junket volumes year-to-date. “This incident is likely to immediately negatively impact rolling volumes at least in the short term,” the brokerage added.

Credit Suisse AG in Hong Kong downplayed the impact of the Dore case on Wynn Macau’s operations. The junket operator contributed only approximately 4 percent of the casino’s annual EBITDA even before the alleged large theft of capital by a junket employee, said a note on Monday from analysts Kenneth Fong and Isis Wong.

Most of Macau’s casino operators are likely to generate positive free cash flow in the first quarter, given the robust recovery level of mass-market gross gaming revenue (GGR) in January, relative... END_OF_DOCUMENT_TOKEN_TO_BE_REPLACED