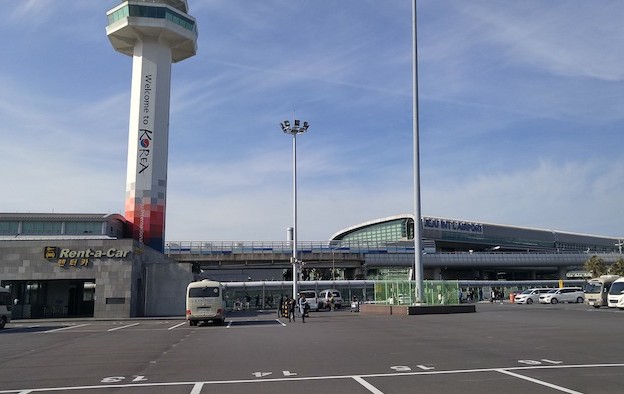 Air travel via Hong Kong to the South Korean casino destinations of Jeju Island and Busan is being disrupted by the latter nation’s precautionary steps following the discontinuing of China’s ‘zero-Covid’ policy, the South Korean government has clarified.

It has emerged that those aboard flights from either Macau or Hong Kong to South Korea are – like people travelling via the Chinese mainland – being screened for Covid-19 infection.

In order to do such checks, direct air services from either Macau or Hong Kong are – since Tuesday (January 10) and until February 28 – only permitted to route via Incheon International Airport.

Hong Kong news outlet Ming Pao reported on Tuesday that Hong Kong Express Airways Ltd had been forced to cancel an aggregate of 39 fully-booked direct flights to either Jeju or Busan – the latter a southern port city with two casinos – between Wednesday (January 11) and February 28.

Jeju Air Co Ltd, trading as Jeju Air, is also listed on Jeju International Airport’s website as providing direct Jeju to Hong Kong flights and back, but only with effect from February 1 this year through to March 26.

Air passengers originating from either Macau or Hong Kong that wish to transit to other regional locations in South Korea – including Jeju Island and Busan – must either use Seoul’s second air hub, Gimpo International Airport, as the air transit point; or use maritime or land transport after clearing immigration at Incheon International Airport.

The ban on use of domestic transit flights from Incheon International Airport either to Busan or Jeju was mentioned in a notice from the Consulate General of the Republic of Korea in Hong Kong.

The Hong Kong government said in a Tuesday statement it was disappointed about South Korea’s steps, which it described as “unreasonable”, and strongly urged the South Korean government to cancel them.

Some Macau casinos visited by GGRAsia on Thursday, actually had tables that were closed, notwithstanding strong consumer demand during Chinese New Year (CNY). The reasons for some tables being... END_OF_DOCUMENT_TOKEN_TO_BE_REPLACED