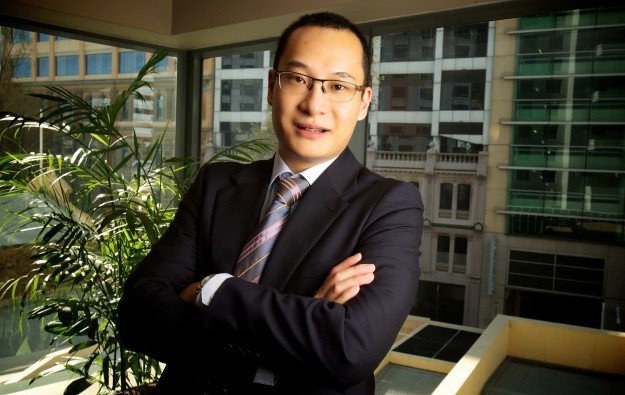 The managing director and chief executive of Asian casino operator Donaco International Ltd has been granted time off work to deal with “health and personal matters”. The firm told the Australian Securities Exchange on Thursday that it expected Joey Lim Keong Yew (pictured) to be away for about three months.

Mr Lim leads the company’s casino and hospitality operations. They are in Vietnam, near the border with mainland China’s Yunnan province, and Cambodia, in the city of Poipet, a place bordering Thailand.

The company said that during Mr Lim’s absence, his brother, non-executive director Ben Lim Keong Hoe, would serve as managing director and chief executive. Joey Lim will perform some duties related to strategy while on leave but take home about one-third of his current salary. His brother will receive the waived amount, US$8,450 a month.

“The board is very pleased that Ben Lim has agreed to step up as a senior executive and lead the company through this period of transition. We also congratulate Joey Lim on recognising his need to focus on his personal well-being and health, and wish him all the best for a speedy recovery,” Donaco chairman Stuart McGregor said. The statement made no additional comment on the nature of the illness.

The Lim brothers together own 17.4 percent of Donaco. The firm’s website says Ben Lim is a director of Donaco Singapore Pte Ltd, which is a significant shareholder in Malaysian property developer Genting Development Sdn Bhd.

The two Lim brothers mentioned in Donaco’s Thursday filing are – according to publicly-available sources – grandsons of the founder of Malaysia’s Genting Group Lim Goh Tong and nephews to the current Genting Bhd and Genting Malaysia Bhd chairman Lim Kok Thay.

Donaco said that while its substantive managing director was away, it would look for a chief operating officer and deputy chief executive to “enhance and strengthen” management at the company’s casinos.

Donaco is engaged in a dispute with several Thai businessmen that formerly owned its Star Vegas Resort and Club in Poipet. Donaco says the trio of Thais are running two competing casinos in violation of a valid agreement. The company has taken the dispute to arbitrators in Singapore and is airing its side of the argument in the Australian courts.

Donaco made a loss after tax of AUD124.5 million (US$91.1 million) for the financial year ended June 30, which took into account a non-cash impairment charge of AUD143.9 million in the value of the licence at the Star Vegas – a consequence of the ongoing dispute.

Donaco executive director Ben Reichel told investors last month that the start of the current trading period had been “soft”. Revenue at the Aristo International Hotel casino in Vietnam had also suffered from “threats from a Chinese crime syndicate” deterring VIP players and junkets.

The liquidity of casino group Las Vegas Sands Corp is “strong”, with over US$6.4 billion of consolidated cash and nearly US$3.5 billion of undrawn revolving credit facility capacity, said a... END_OF_DOCUMENT_TOKEN_TO_BE_REPLACED