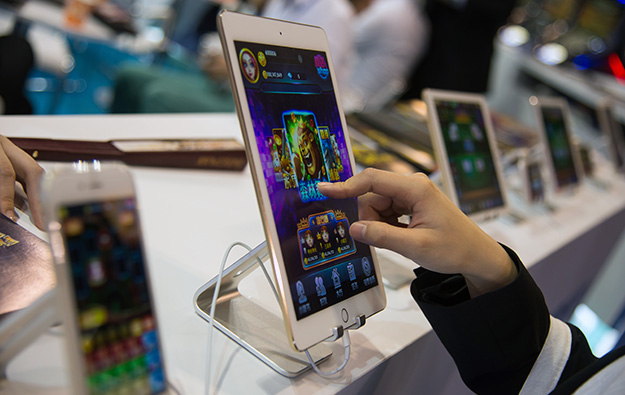 It would be done through the firm’s Star Vegas Resort and Club in Poipet, Cambodia, according to Mr Lim.

“The Star Vegas business also owns an online gaming licence which has yet to be utilised,” he stated in Donaco’s annual report for the year ended June 30, filled on Monday with the Australian Stock Exchange.

Mr Lim added: “We are currently exploring the alternatives for the utilisation of this licence and expect some progress to occur during fiscal year 2017.”

Donaco previously owned an online wagering marketing business, called Way2Bet Pty Ltd, according to its annual report. It was sold in October 2014 to Punter Paradise Pty Ltd for net proceeds of US$450,000.

The Donaco annual report did not provide details on the business nature or potential markets of an online operation.

Donaco began in September the operation of a new gaming floor at Star Paradise, a neighbouring property to its Star Vegas Resort. Donaco also owns and operates the Aristo International Hotel in Vietnam, a border property targeting gamblers from China.

Macau is to create distinct zones on its casino floors and designated gambling chips that will be solely for the use of players from overseas. The moves will be part of a new gaming tax system to... END_OF_DOCUMENT_TOKEN_TO_BE_REPLACED