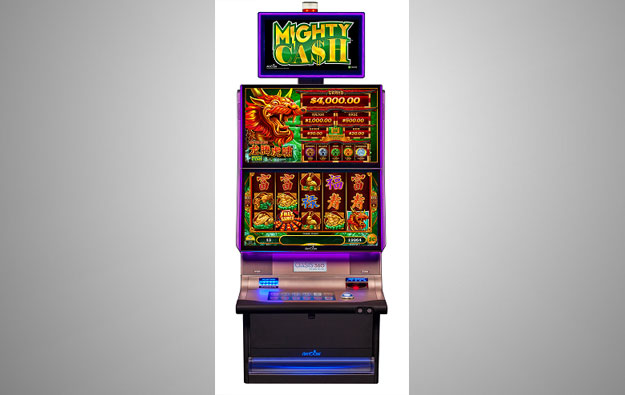 The game products are part of Aristocrat’s “Mighty Cash” series and are also available to casino operators via the Helix+ cabinet. The firm says the new Helix Tower – whch has a 55-inch video topper – has the same footprint on the casino floor as the Helix+.

In the Mighty Cash series, Helix Tower cabinets can be used in a bank of machines, so that the toppers combine to project a single giant video image of a wheel, which forms part of the player’s experience during the game.

The manufacturer says Mighty Cash has a “Hold-and-Spin” feature that awards players with credits and/or jackpots during play.

Aristocrat states it will soon add to the Mighty Cash series a new title, “Nu Xia”, which includes two base games: “Red Blade”, and “Green Blade”.

Casino operator Melco Resorts and Entertainment Ltd announced on Thursday that it would launch at the end of June a new, themed zone for “family-friendly” entertainment at its majority-owned... END_OF_DOCUMENT_TOKEN_TO_BE_REPLACED