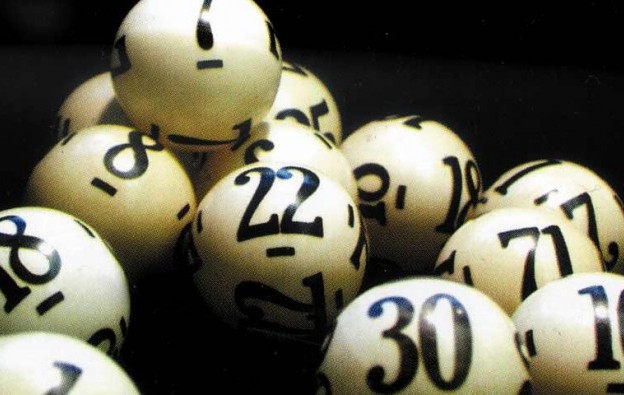 An aide was quoted on Tuesday in local media as saying an investigation of the national system had indicated no irregularities were found.

But a ban will stay in place indefinitely on so-called “small-town lottery” systems, according to several Philippine media outlets.

Lotto operations under PCSO are said to be computerised and automated, while small-town lottery product is said to be more vulnerable to manipulation.

Rappler’s online news platform cited Senator Panfilo Lacson as suggesting the original presidential order should not have covered PCSO lotto outlets since there had been no reports of revenue cheating in that context.

Pacific Online Systems Corp – a private firm leasing to PCSO some equipment to run certain lottery services – had said in a Tuesday filing to the Philippine Stock Exchange that any prolonged ban on regulated lotto would cause “negative impact” on charity fundraising, the livelihoods of workers in the sector and the businesses concerned.

The Pragmatic Play brand, a leading content provider to the iGaming industry, says it has signed a deal to launch its complete slot portfolio on the bet365 online wagering platform. As a result,... END_OF_DOCUMENT_TOKEN_TO_BE_REPLACED