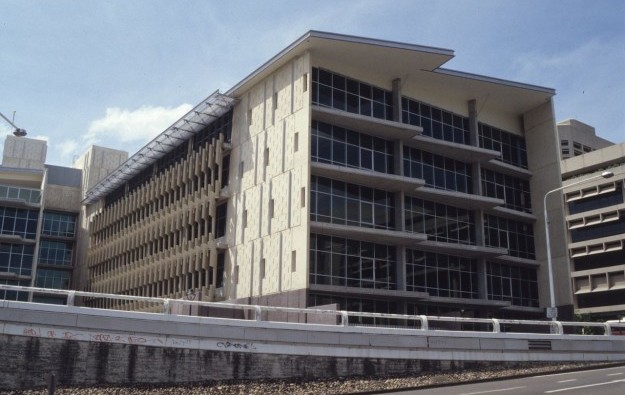 Australia’s Echo Entertainment Group Ltd has confirmed in a filing it plans to link with an investor in Macau casino operator SJM Holdings Ltd in order to bid to develop a casino resort and “entertainment precinct” in Brisbane, Australia (pictured).

According to the filing Echo will provide 50 percent of the capital, with the other partners giving 25 percent each. The filing didn’t give any commitment on the minimum that would be invested were the consortium’s bid to be accepted by the Queensland government.

The third partner, Far East Consortium is a Hong Kong-listed property developer. The firm had at one time planned to develop five hotels on a site at Cotai in Macau in partnership with Las Vegas Sands Corp according to a press release issued by the latter in December 2005.

Cheng Yu Tung’s son Cheng Kar Shun is listed in SJM’s 2013 annual report as a non-executive director of SJM following his father’s retirement from the SJM board in May last year. Mr Cheng junior directly holds 0.05 percent of SJM according to the report.

Separately, Echo’s the Star casino in Sydney, Australia, has lodged an application with the city’s government for a A$13.7 million (US$12.9 million) extension to attract more high roller gamblers, including Chinese and other Asian players.

Echo’s market rival Crown Resorts, chaired by James Packer, is due to open a VIPs-only casino at a A$1.3 billion hotel complex in the Sydney district of Barangaroo in November 2019.

Echo shares have fallen 7 percent in the past year. The stock closed at A$3.08 on Friday.

That day Sydney-based private investment management company Maple-Brown Abbott Ltd told the ASX it was ceasing to be a substantial shareholder of Echo Entertainment. Based on ASX data, the investment house’s interest was below the five percent threshold for automatic reporting.

According to the investment firm’s website, its funds under management as of March 31 were A$9.2 billion, held via publicly available trusts and wholesale mandates.

Macau’s casino gross gaming revenue (GGR) for the first five days of February is estimated at MOP1.9 billion (US$235.1 million) – or MOP380 million per day – a level that suggests a “45... END_OF_DOCUMENT_TOKEN_TO_BE_REPLACED