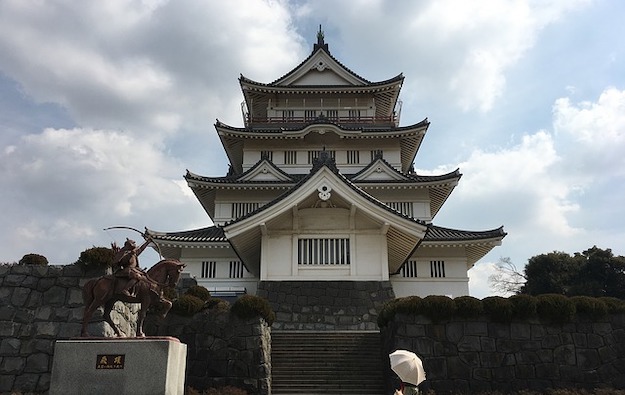 A total of eight firms has responded to a formal request-for-information (RFI) process launched by the Japanese city of Chiba (pictured) regarding the possibility of creating an integrated resort (IR) there. The deadline to submit an answer was Monday.

Of the entities that responded to the RFI process, two are groups based in Chiba, while the others are from elsewhere, according to official information revealed on Tuesday and collected by GGRAsia’s Japan correspondent. The identities of the participants in the RFI process were not disclosed by the Chiba authorities, but according to previous media reports, the two Chiba-related entities are consortiums, each consisting of local firms.

The city officials are now compiling the information collected. Hearings are to be conducted next month, according to media reports. A final announcement on the results of the RFI process is expected by March next year.

A total of 19 companies had attended a briefing on August 27 on Chiba’s RFI process, and registered to take part in the process. Eventually, only eight did so.

RFIs have been pursued by a number of local governments in Japan that are interested in hosting an IR. Those authorities will need to find private-sector partners before making an application to the national government for the right to host an integrated resort or “IR” as large-scale casino complexes with hotel, meeting and entertainment facilities as known in Japan.

A number of international casino operators has declared interest in vying for a Japan casino resort licence. Up to three integrated resorts will be allowed in a first phase of market liberalisation.

At least seven local governments in Japan so far have conducted individual RFI processes. As well as Chiba, that list includes: Tomakomai city, Hokkaido prefecture, Nagasaki prefecture, Wakayama prefecture, Aichi prefecture, and Yokohama city. The RFI conducted by Chiba generated the lowest number of responses, although if the city moves on to a request-for-concept (RFC) phase, fresh suitors might arise.

Chiba is one of eight places in Japan that are definitely considering seeking national government permission to host casino resorts, according to comments in September by Kazuyoshi Akaba, Japan’s Minister of Land, Infrastructure, Transport and Tourism. The others were: Hokkaido, Wakayama, Tokyo, Yokohama city, Nagoya city, Osaka, and Nagasaki.