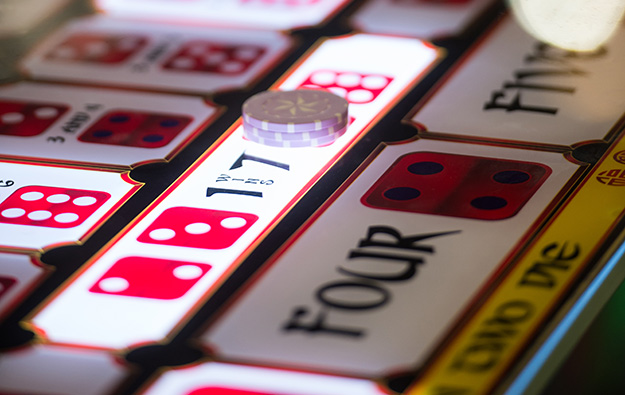 Macau’s Judiciary Police announced on Thursday the arrest in Macau of eight Chinese men from the mainland for their alleged involvement in loan-sharking operations targeting gamblers. The police suspected those detained were connected to a scheme that charged gamblers extremely high rates of interest.

It was the second case involving alleged loan-sharking in Macau to be made public in the past seven days. In the other case announced on July 1, the suspects were said to have targeted casino dealers.

Regarding the latest inquiry, a Judiciary Police spokesman, Chan Cho Man, was cited by local media reports as saying that eight men arrested on Wednesday were part of a 60-member group that have been active for at least a year in loan-sharking activities near casinos in the ZAPE district on Macau peninsula: most of them are said to be mainland Chinese.

The suspects allegedly withheld the identification documents of gamblers borrowing money from them, and would confine the gamblers to a hotel room until they arranged to repay their respective loans, the Macau Post Daily newspaper reported, citing the police press briefing on Thursday.

The total amount loaned by the group, as well as information on the alleged victims and other suspects still at large, are under investigation, Mr Chan reportedly said, adding the inquiry was the result of a tip-off received in April this year.

Macau has seen a rise in the recorded number of gambling-related crimes in the first three months of this year, according to data released by the office of Macau’s Secretary for Security. There were 368 such cases reported to, and investigated by, the police; an 11.2 percent increase judged year-on-year, the official data indicated.

During the period, a total of 89 cases of unlawful detention – i.e., where a person is held against his or her will by someone not legally authorised to do so – were recorded, reflecting an increase of 32.8 percent year-on-year. Such cases are typically associated in Macau with loan-sharking connected to gambling, the city’s authorities have said.

Usury cases – unlawful lending of money – in the period, increased by 55.9 percent year-on-year to 106 cases, according to official data released on Monday.

The Macau government announced on Tuesday tightening of its Covid-19 testing requirements for front-line casino staff, halving the interval between nucleic acid tests to every two days, from every... END_OF_DOCUMENT_TOKEN_TO_BE_REPLACED