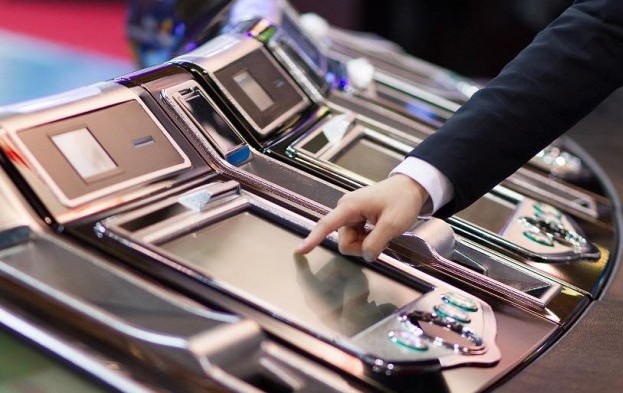 That might especially be the case if players in the Japan market were not yet used to a live-dealer version of such games, the Friday panel heard. ETGs also offered the prospect of moderate overheads in a Japanese jobs market with high labour costs.

Electronic table games have proven to be popular with operators and players in the Macau market. Analysts have linked this respectively to rising labour costs for table dealers; the Macau government’s cap on new live-dealer tables in the market; and the ability for operators to offer lower minimum bets compared to traditional table games – albeit that ETGs typically can churn through more games per hour than live-dealer tables, due to electronic betting and bet settlement.

“Electronic table games run on lower bets. And they are also a way to introduce table games to uneducated players,” said Mr Jolly during the panel.

“…I think you’ll see quite a lot of that happen in Japan as well, because…in Japan there are pachinko halls which have seen a big take-up in electronic gaming, but obviously table games haven’t been in this market, so one introduction will be through what we call electronic table games,” Mr Jolly noted.

“And as the market develops – we’re talking about these stadiums – it is creating more atmosphere of everybody enjoying and playing together. That is driving those development,” the Scientific Games Asia executive added. He has also highlighted during the panel that a challenge that a gaming supplier could encounter in Japan is to understand the themes, graphics and maths that could appeal to the local population.

The efficiency and cost-effectiveness of a so-called “stadium” arrangement of electronic table games: being able to serve a big crowd with only a handful of live dealers, could be appealing to a market where table game resources are precious, Mr Tash remarked.

“Macau has something called the table cap, or the maximum number of tables, which is very similar to what Japan will be facing. The most precious item in the casino is the table games, and you need to maximise that,” Mr Tash said.

A casino cruise brand reportedly controlled by Malaysian entrepreneur Lim Kok Thay is to launch services from Singapore fewer than five months after the Lim family-founded Dream Cruises brand of the... END_OF_DOCUMENT_TOKEN_TO_BE_REPLACED