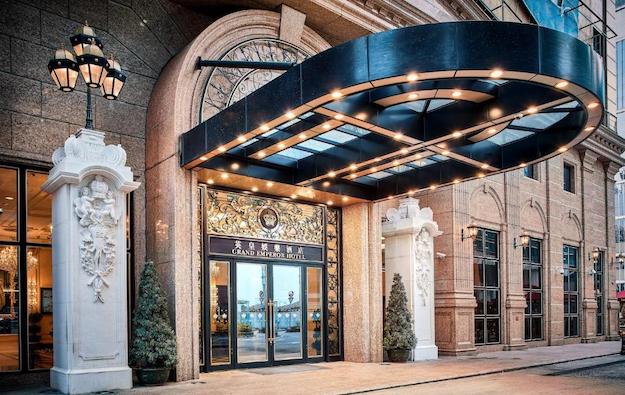 Emperor Entertainment Hotel Ltd, operator of Macau casino venue the Grand Emperor Hotel (pictured), says it expects to record a net loss between HKD550 million (US$70.1 million) and HKD750 million for the year ended March 31, 2022. That compares with a net loss of HKD224 million in the prior year period.

The firm said the widened net loss was “due to a significant increase on fair value loss and impairment losses during the year mainly resulting from the revaluation loss of the group’s investment properties and the expected cessation of gaming business to be realised in June 2022 respectively.”

The firm added in a Thursday filing: “As the two losses are non-cash items, the board is of the view that they will not have a direct impact on the cash flow of the group and will not have material adverse effect on the operation of the group.”

Emperor Entertainment announced in early April it was to cease gaming operations at Grand Emperor Hotel, a so-called “satellite” casino-hotel in downtown Macau, on June 26. That is the expiry date of the current six Macau concessions, unless they are extended temporarily until December 31, as has been envisaged by the local authorities, as Macau prepares for a new public tender process.

Emperor Entertainment said in its April announcement that the Grand Emperor Hotel would retain its hospitality business.

The casino is run under a service agreement with Macau casino operator SJM Holdings Ltd.

Macau authorities are currently working on new regulatory requirements for Macau satellite casino operators. Two bills with impact on the matter are currently under review, with the respective final versions likely to be voted o by the Legislative Assembly later this month.

Hong Kong-listed Wynn Macau Ltd says it will inject nearly MOP4.80 billion (US$596.4 million) into Wynn Resorts (Macau) SA. That is in order to comply with Macau’s revised gaming law and the... END_OF_DOCUMENT_TOKEN_TO_BE_REPLACED