Evans retires as chairman of Crane Co after 36 years 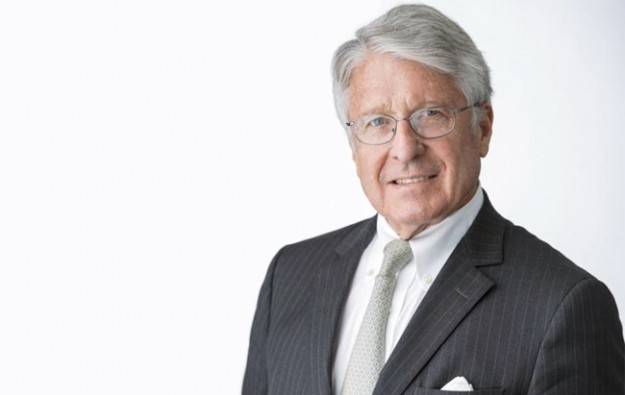 Crane Co, a United States-based industrial products conglomerate that sells payment processing technology to the financial sector including casinos, says that a previously-mentioned chairman transition was completed in April. Robert Sheldon Evans (pictured) has retired from the post of chairman, in accordance with the company’s director retirement policy, the company said in a statement last week.

Mr Evans had been with the company for 47 years, according to the written announcement. He served as Crane Co’s chief executive and chairman from 1984 to 2001, and then took on the role of non-executive chairman of the board.

The statement quoted Crane Co’s president and CEO, Max Mitchell, as saying: “Shell Evans has devoted 47 years to Crane, including 36 years as chairman, and 17 years as CEO. It would be difficult to overemphasise the impact that he has had at Crane over that time, driving substantial change to the company’s portfolio, operations, strategy, and culture.”

Mr Evans said in prepared remarks that he was “extremely proud” of the company and “its 12,000 associates”. “I am certain that many of Crane’s best years still lie ahead,” he added.

The new chairman Mr Tullis was also quoted in the statement as saying that Mr Evans had “built a strong and effective board through years of focus” on the firm’s board renewal process. Mr Evans “has overseen the development of a highly capable and deep management team that has proven its ability to execute through wide ranging opportunities and challenges, including in the current pandemic environment,” noted Mr Tullis.

Crane Co posted a net profit of US$62.8 million for the first quarter of 2020, down 23.8 percent from the prior-year period. That was on revenue that fell 4.1 percent year-on-year, to US$797.9 million, said the company in a recent statement.