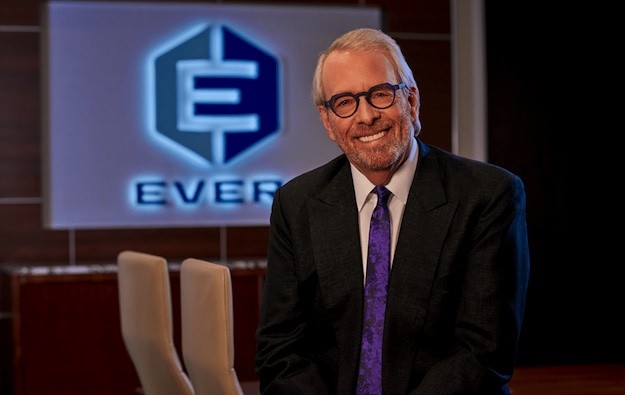 Michael Rumbolz (pictured) is to become chairman of casino technology supplier Everi Holdings Ltd, in addition to his role as chief executive, due to the pending retirement in mid-May of the present chairman, Miles Kilburn.

Mr Kilburn has been a board member since March 2005 and has been chairman since 2008.

“Since the company’s initial public offering in 2005, Miles’ wisdom, experience and guidance has helped Everi develop and evolve into one of the most exciting growth companies in the gaming industry,” said Ronald Congemi, an independent director, as cited in a Tuesday press release.

The same document said Mr Congemi – a board member for eight years – had been freshly designated “lead independent director,” with immediate effect.

Mr Rumbolz was cited in the announcement as saying: “I believe Everi is in the early innings of our growth trajectory, and I look forward to being a part of that continuing journey.”

He added: “I, along with the rest of the board and company, wish all the best to Miles in his next and future endeavours.”

Mr Kilburn will retire at the group’s annual general meeting, on May 19.

The firm said it would look to recruit a new director to replace Mr Kilburn, to “advance the gender, cultural and professional diversity” of its current board. The aim was that the new director would bring “additional gaming, financial technology, digital, and leadership experience” to the company.

Macau casino operators’ aggregate net debt could reach the equivalent of US$25 billion by the end of this year, “five times the end of 2019’s levels”, and 12 percent higher than a “base... END_OF_DOCUMENT_TOKEN_TO_BE_REPLACED