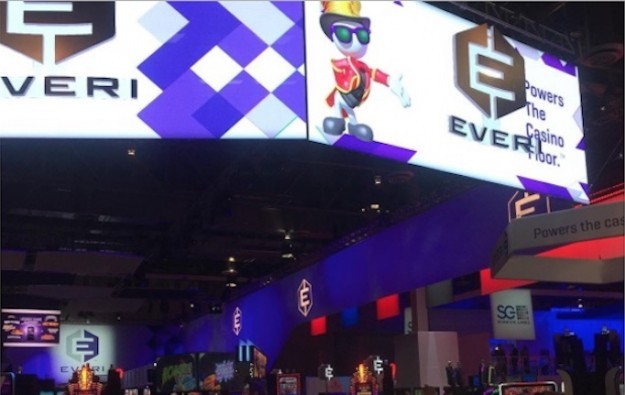 U.S.-based Everi Holdings Inc posted a year-on-year revenue increase of 43.4 percent in the third quarter, to US$208.7 million. The company however reported a net loss of US$6.1 million for the period, compared to a profit of US$5.7 million a year earlier.

Costs and expenses in the three months to September 30 totalled US$194 million, up by 44 percent from the prior-year period, the firm said in a filing on Tuesday.

Third quarter operating income increased by 36.1 percent year-on-year to US$14.7 million. Adjusted earnings before interest, taxation, depreciation and amortisation (EBITDA) increased by 169.6 percent to US$51.5 million.

“We continue to execute on our comprehensive integration plans related to our acquisition and as a result achieved significant cost reductions. Through the end of the 2015 third quarter, we have realised run rate synergies of approximately US$23 million,” said Randy Taylor, Everi’s executive vice president and chief financial officer.

He added: “We remain on track to generate full year adjusted EBITDA of between US$200 million and US$205 million.”

After last year’s acquisition, Everi changed its organisational structure to include two divisions. One includes its original payment business, namely the supply of cash processing technology and related services to the gaming industry. The other division covers what was Multimedia Games’ business of supplying systems, content and electronic gaming units for casinos.

The payments segment reported revenue of US$154.8 million for the period.

“Our third quarter results highlight the consistent growth we are now achieving in both our games and payments businesses,” stated Ram V. Chary, company president and chief executive.

“We have already secured new customer agreements … and we are expanding the scope of our games business through entry into new markets. Our accelerated investments in game content and development is positioning us to grow our market share and yield greater returns beginning in 2017,” he added.

Most of Macau’s casino operators are likely to generate positive free cash flow in the first quarter, given the robust recovery level of mass-market gross gaming revenue (GGR) in January, relative... END_OF_DOCUMENT_TOKEN_TO_BE_REPLACED