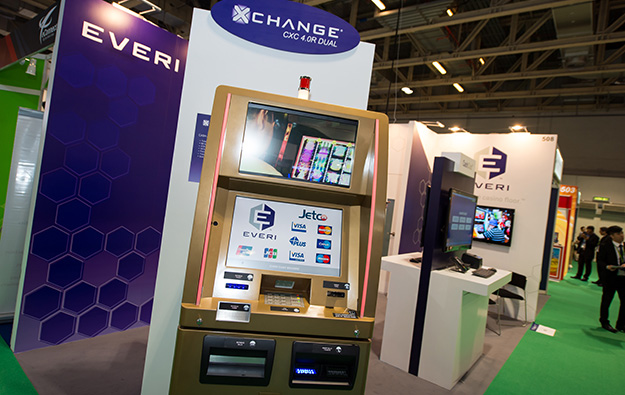 Everi Holdings Inc, a specialist in cash handling technology and electronic game content for the casino industry, said on Monday it would be offering a coupon of 7.50 percent regarding a previously announced private offering of US$375-million in senior unsecured notes due 2025.

Everi Holdings said in a press release it anticipated that the offering would close on December 5, “subject to the satisfaction of customary closing conditions”.

The exercise will be conducted by the firm’s wholly-owned subsidiary Everi Payments Inc. The group intends to use the proceeds from the offering, together with cash on hand, to redeem in full its existing US$350-million of 10.00-percent senior unsecured notes due 2022, the parent firm stated.

The new notes will be offered and sold only to “qualified institutional buyers”, Everi Holdings stated. The deal will be done via investment banks Jefferies LLC and Macquarie Capital (USA) Inc.

Everi Holdings said earlier this month that it had concluded the repricing of a US$820-million senior secured term loan, adding that it expected to generate cash interest savings of approximately US$8.2 million on an annualised basis.

In October Everi Holdings announced it had narrowed its net loss for the three months to September 30, when judged year-on-year. Such loss was US$4.3 million on revenue of US$247.3 million, compared to a US$8.3-million loss on revenue of US$222.2 million in the prior-year quarter.

Singapore has the potential to be a “top choice” for Chinese outbound travellers, once the country reopens and eases travel restrictions associated with the Covid-19 pandemic, suggested... END_OF_DOCUMENT_TOKEN_TO_BE_REPLACED