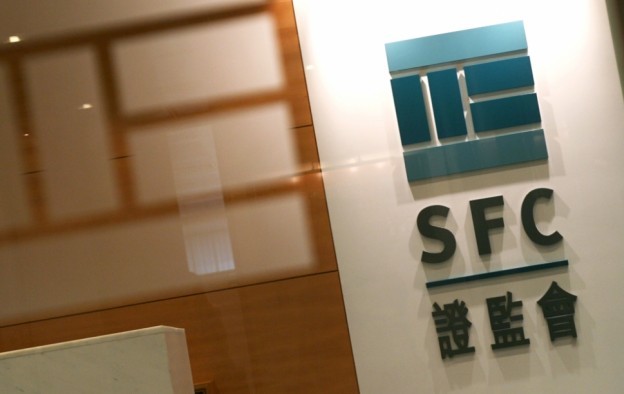 The SFC alleges that Tong Shek Lun – previously chairman of Sinogreen Energy International Group Ltd – made an illicit US$1 million profit from the 2008 disposal of a mainland maker of printed circuit boards. He allegedly did so by making a secret deal with the purchaser at the expense of Sinogreen Energy’s public shareholders.

The Hong Kong-listed firm said in a filing on July 15 that Jack Lam, chairman of Macau junket firm Jimei Group Ltd, would, with others, buy 325 million new shares in Sinogreen for a total amount of HKD113.8 million (US$14.7 million).

Sinogreen – a firm previously known for trading in silicon rubber keypads – said in the same filing that Mr Lam’s “extensive experience and business network in the gaming industry, will help the group gradually diversify its business into [the] Macau gaming market…”

The enforcement action against Sinogreen by the SFC relates to alleged matters that occurred prior to Mr Lam’s negotiations with the company.

The SFC is also taking action against two former executive directors of Sinogreen for failing to ensure Mr Tong complied with the stock market’s transaction rules.

The SFC is seeking orders from Hong Kong’s court of first instance that the three former directors be disqualified as company directors and pay compensation to Sinogreen for the loss allegedly caused by their misconduct.

Mr Lam has completed an initial purchase of 325 million Sinogreen shares according to a filing on September 26.

But a firm appointed to advise the independent shareholders of Sinogreen has warned against approving a follow-up sale of shares to Mr Lam and his backers.

Veda Capital Ltd, a financial adviser, said the terms of the share offer were “not fair and reasonable” for independent stockholders.

Sinogreen said in a filing on Friday that the former chairman and former executive directors subject to the SFC action had resigned on March 2, 2009, and October 8, 2008, respectively.

Most of Macau’s casino operators are likely to generate positive free cash flow in the first quarter, given the robust recovery level of mass-market gross gaming revenue (GGR) in January, relative... END_OF_DOCUMENT_TOKEN_TO_BE_REPLACED