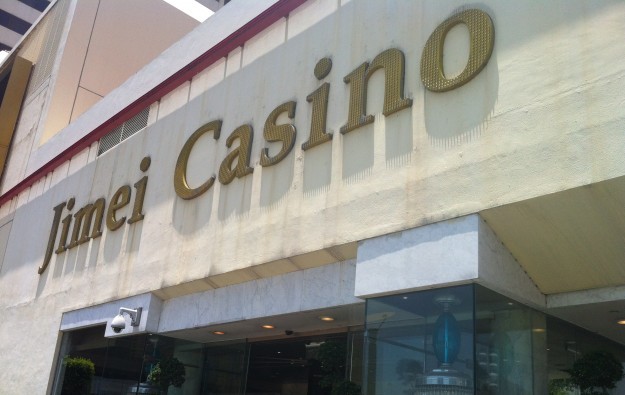 According to a filing by the firm to the stock exchange on Monday, Mr Lam replaces Chau Chit as company chairman. Mr Chau will remain on the board as an executive director.

Daniel Domingos António – inspector adviser for the Macau casino regulator the Gaming Inspection and Coordination Bureau (DICJ) between April 2005 and his retirement in July 2011 – joins Sinogreen Energy as an independent non-executive director.

According to Monday’s filing, Mr António was responsible at DICJ for the management of casino inspectors, “ensuring all casinos in Macau adhere to the relevant gaming regulations”.

Also appointed as an independent non-executive director of Sinogreen Energy is Kwok Chi Chung. According to Monday’s filing, Mr Kwok – who joined Macau Judiciary Police in 1985 – became in 2006 the first of head of the gaming-related and economic crimes investigation department where he remained until his retirement in August 2010. He was also responsible for the anti-money laundering division.

Following a share subscription completed in September, Mr Lam and parties associated with him assumed control of 65.85 percent of Sinogreen Energy’s capital.

Mr Lam is also chairman of Jimei Group Ltd, one of the largest junket operators in Macau. According to the group’s website, it operates 10 VIP clubs in major Macau casinos on Cotai, Taipa and the Macau peninsula, including at Jimei Casino (pictured).

According to Monday’s filing, Mr Lam is also a member of Guangdong Provincial Committee of the Chinese People’s Political Consultative Conference – an advisory body to the Chinese government.

In a filing in July, first announcing the proposed involvement of Mr Lam, Sinogreen Energy said his “extensive experience and business network in the gaming industry, will help the group gradually diversify its business into [the] Macau gaming market”.

The company has previously been involved in trading silicone rubber keypads.

The stock prices of Hong Kong-listed firms directly linked to Macau casino operations rose in Monday trading, following the Saturday announcement that the six incumbent licensees had each been... END_OF_DOCUMENT_TOKEN_TO_BE_REPLACED