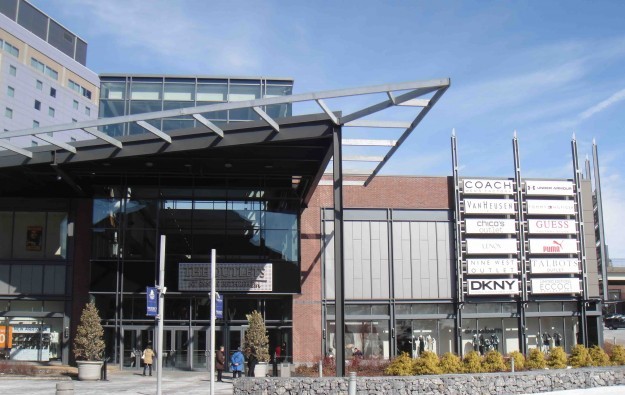 Mark Juliano has resigned as president of Las Vegas Sands Corp’s Sands Casino Resort Bethlehem (pictured) in Pennsylvania in the United States, with immediate effect, reported local news outlet the Morning Call on Monday, citing a memo it had seen and confirmation from the group’s spokesman Ron Reese.

The reason for Mr Juliano’s departure was not disclosed by the company, citing its policy regarding personnel matters.

In the spring, talks about a possible sale of Sands Bethlehem to fellow U.S.-based casino operator MGM Resorts International ended without a deal.

A casino cruise brand reportedly controlled by Malaysian entrepreneur Lim Kok Thay is to launch services from Singapore fewer than five months after the Lim family-founded Dream Cruises brand of the... END_OF_DOCUMENT_TOKEN_TO_BE_REPLACED