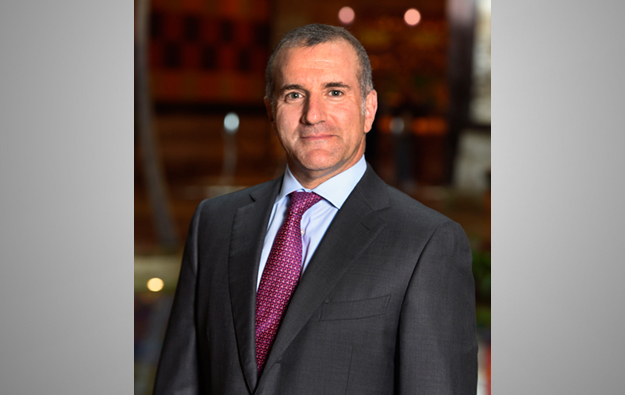 The firm added: “In his new role as senior vice president and general counsel, Mr Rubenstein is part of the executive management team and is responsible for directing all facets of the Mohegan Tribal Gaming Authority’s legal department.”

Mohegan Sun is looking to expand its operations into Asia. Earlier this year, a consortium led by the firm was awarded a casino licence by the South Korean government, as part of an integrated resort licence bidding process initiated in 2015. The winning consortium includes two other partners: South Korean chemicals manufacturer KCC Corp; and Incheon International Airport Corp, the operator of the airport.

The first phase of the South Korean project has an estimated budget of US$1.6 billion, with a total commitment of US$5 billion over multiple phases, according to Mohegan Sun. The new property is expected to break ground in 2017, Bobby Soper, president of Mohegan Sun, told GGRAsia in February.

Paradise Co Ltd, an operator of foreigner-only casinos in South Korea, reported casino revenue of nearly KRW48.65 billion (US$39.8 million) for January 2023, according to a Thursday filing to the... END_OF_DOCUMENT_TOKEN_TO_BE_REPLACED