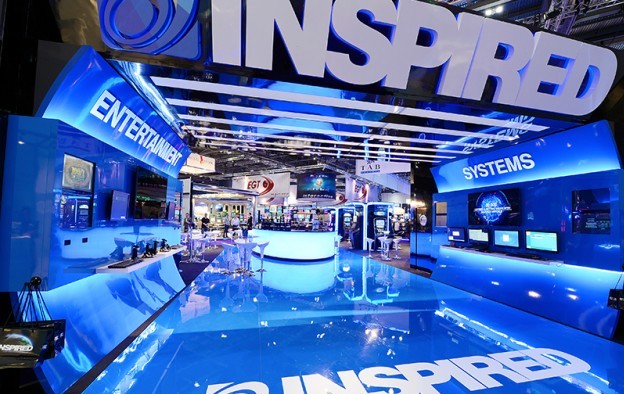 Nasdaq-listed Hydra Industries Acquisition Corp, a special purpose acquisition company, announced on Thursday that it has entered into a definitive agreement to acquire U.K.-based Inspired Gaming Group and its affiliates, in a deal valued at US$264 million.

Hydra is chaired by Lorne Weil, who served as chairman and chief executive of gaming supplier Scientific Games Corp from 1992 to 2008 and again between 2010 and 2013.

Hydra is acquiring Inspired Gaming from funds managed by Vitruvian Partners LLP – a private equity firm based in London – and its co-investors. The transaction value includes debt liabilities of Inspired Gaming, but excludes transaction expenses as well as the impact of Hydra’s sponsor shares, said the buyer company in a press release.

Inspired Gaming is best known for its strong presence in server-based games in Europe. Earlier this month the company announced the installation of virtual sports terminals in two Las Vegas casinos. Inspired Gaming also has a presence in the virtual sports game market in mainland China’s state lottery system and, in 2014, established an office in Hong Kong to expand in other parts of Asia.

Hydra was formed in 2014 and funded with an US$80-million initial public offering for the purpose of acquiring scalable middle market businesses.

In Thursday’s release, Hydra said the deal would include cash and Hydra common shares issued at a price of US$10.00 per share. The deal is expected to give Inspired Gaming 35 percent ownership of the combined company.

“We look forward to not only growing Inspired’s business, but also using it as a platform for potential opportunistic acquisitions of synergistic businesses across a number of geographies,” Mr Weil said in a statement.

He added: “We believe the combination of Inspired’s management team and our experience in utilising technology and content to drive revenue growth in gaming markets makes us well-positioned to enhance value for our shareholders.”

It is expected the deal will be closed in October 2016, subject to approval by Hydra’s shareholders, the obtaining of required regulatory approvals, and other customary closing conditions, according to the press release.

Once completed, Hydra’s Mr Weil will become executive chairman of the combined company while Inspired Gaming’s founder and current CEO Luke Alvarez will continue in his role and be named to the board of directors.

Hydra said it intends to change the target company’s name to Inspired Entertainment Inc and to see it continue to trade on Nasdaq.

“Lorne’s history in the gaming industry and Hydra’s access to the public capital markets are the perfect combination to take Inspired to the next level,” said Inspired Gaming’s Mr Alvarez in a statement accompanying the release.

Commenting on the deal, analyst John DeCree of brokerage Union Gaming Securities LLC wrote in a note: “We expect the ex-Scientific Games management team has big plans for Inspired Gaming going forward and see an opportunity for the business to scale into new jurisdictions…”

Pragmatic Play Ltd, a content provider to the iGaming industry, has launched a new slot game called “Monster Superlanche”. The game is played across 6×5 reels, with colourful ‘monsters’... END_OF_DOCUMENT_TOKEN_TO_BE_REPLACED