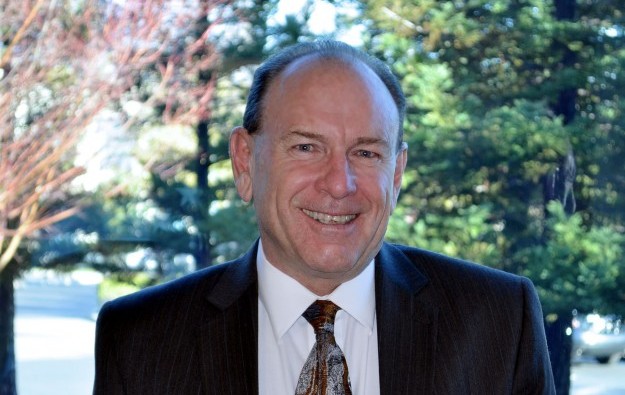 A former board member of gaming supply firm Shuffle Master Inc has been appointed executive director of the Bermuda Gaming Commission.

Richard Schuetz (pictured) started his new job on the island with effect from Tuesday. Until recently, he served as a commissioner for the California Gambling Control Commission.

In his capacity as a California regulator, Mr Schuetz was a guest speaker at the Macao Gaming Summit – a conference on the casino industry – held during the first edition of the Macao Gaming Show in November 2013.

He is a former president and chief executive of the Stratosphere Hotel and Casino in Las Vegas.

Bermuda, a British Overseas Territory in the North Atlantic that is a popular holiday destination with U.S. tourists and a tour stop for cruise ship companies, passed a Casino Gaming Act in December 2014. The island’s government described legalisation of casino gaming as a catalyst for the tourism industry and for creating local jobs.

“All of us at the Commission are thrilled to have Richard join us in helping to introduce casinos to Bermuda,” said Mr Dunch.

He added: “His extensive experience as both a casino operator and as a regulator make him ideally suited to ensure that the Bermuda casino experience operates with a high degree of integrity, and offers an additional world-class tourism amenity for Bermuda.”

Macau casino operator MGM China Holdings Ltd had a “record” market share in January, and its venues were the “highest-earning businesses” in the portfolio of the majority owner MGM Resorts... END_OF_DOCUMENT_TOKEN_TO_BE_REPLACED