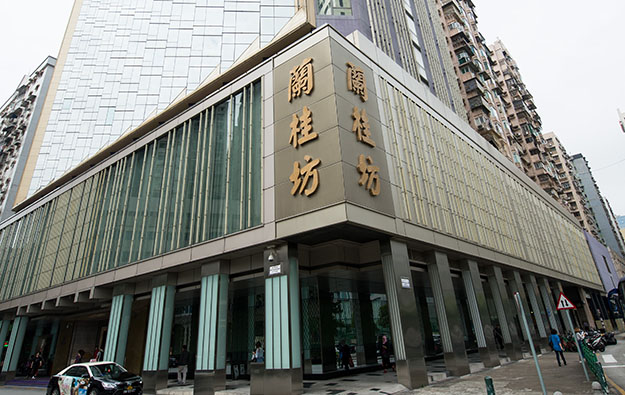 Separate Friday filings from both firms confirmed that a June 29 letter of intent from China Star offering exclusivity had expired on September 30 with no agreement reached.

China Star announced in late June that it had signed a letter of intent to sell the Lan Kwai Fong casino hotel to Paradise Entertainment for a total purchase price of HKD2.38 billion (US$304.9 million).

Paradise Entertainment said in its Friday filing that “notwithstanding” that fact, “the company and the seller may continue with negotiations in relation to the proposed acquisition”.

According to its first-half results issued in August, China Star runs hotel services, food and beverage operations and marketing services for gaming at the 209-room Hotel Lan Kwai Fong, a casino hotel on the Macau peninsula that uses the gaming licence of SJM Holdings Ltd.

As of December 31, Hotel Lan Kwai Fong operated an aggregate of 84 gaming tables – via VIP rooms and a mass floor – and 70 slot machines, according to China Star’s 2016 annual report, filed in April.

Paradise Entertainment, chaired by businessman Jay Chun, is the owner of the LT Game brand of casino equipment. The firm used to run the former Casino Jockey Club – under SJM Holdings’ licence – before the relocation of the gaming venue in June to the new Macau Roosevelt Hotel. Mr Chun told GGRAsia in late August that his company hoped to start operating Hotel Lan Kwai Fong by the end of this year.

The decision by the Macau government to grant fresh 10-year licences to each of the city’s six incumbent casino operators has been welcome by top management at those firms. Each of the concessions... END_OF_DOCUMENT_TOKEN_TO_BE_REPLACED