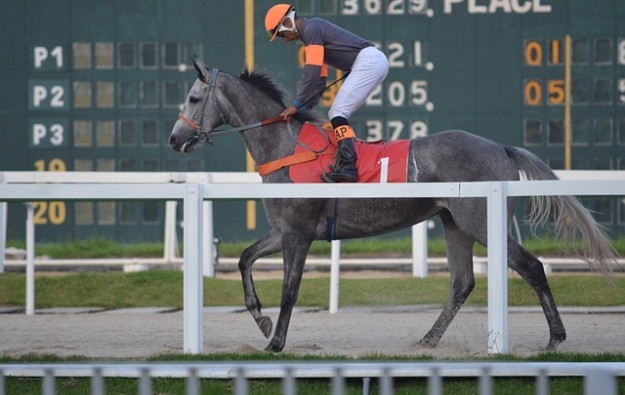 It cited “adverse” regulatory conditions – including a recent cap on daily betting amounts for Vietnamese nationals, and a ban on international simulcast of races – as factors in the decision.

The Hong Kong-listed firm estimated the impact for financial year ended March 31, 2017 as a result of the regulatory changes and the terminations would be an operating loss of approximately HKD40 million (US$5.1 million) and a one-off impairment loss of circa HKD70 million on property, plant and equipment.

Success Dragon said that under Decree No. 06/2017 issued by the Vietnamese government, the maximum bet permitted for each player per day on “racing business” was VND1,000,000 (US$44).

“As such, it is expected that the revenue generated from provision of services for racing business will be significantly reduced,” stated Success Dragon.

It said that as well as a ruling – under the same decree – that international simulcast of greyhound and horse races be disallowed, the government announcement had also imposed limitations on new off-track betting outlets. That was likely to mean there would be fewer such off-track outlets than the firm had anticipated, said the filing.

“Owing to the… adverse regulatory climate… business volume and revenue will not be able to reach a satisfactory level to recover operating cost and repay start-up cost and expenses borne by the group for the transactions contemplated,” said Success Dragon in its announcement of the terminations.

Former Macau junket operator Suncity Group had no commercial need to seek illicit gains from under-the-table betting via the “multiplier”, as the company had a huge gaming business... END_OF_DOCUMENT_TOKEN_TO_BE_REPLACED