First casino in Japan in 2023 at earliest: Bernstein 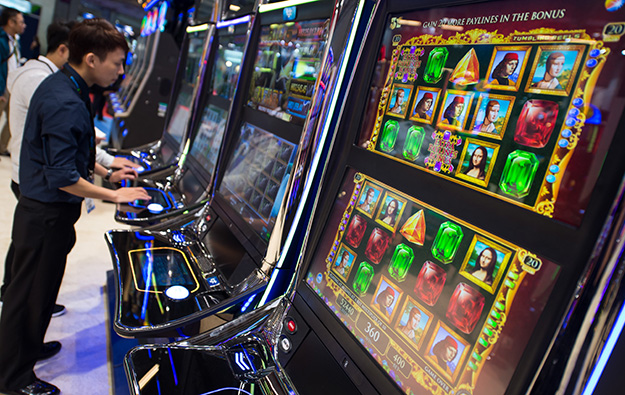 Japan’s first casino resort could open doors in 2023 at the earliest if a bill to legalise in principle casino gambling in the country is approved in the coming days by Japan’s parliament, says brokerage Sanford C. Bernstein Ltd.

“The first casino likely would not open until 2023 (we would not envision temporary casinos being authorised as has occurred in some U.S. regional markets),” analysts Vitaly Umansky, Zhen Gong and Yang Xie wrote in a Friday note.

They added: “If the enabling bill passes, the next step would be to move forward with further legislation as there is a two-step process in the casino legislation. The further legislation would need to be fully drafted and debated in 2017 (or could slip into 2018 depending on scope, debate and other pressing matters). After legislation is passed and regulations are developed, the selection process would occur.”

The bill to legalise in principle casino gambling in Japan could be put to a vote of a plenary session of the lower house in the country’s parliament – the Diet – as early as Tuesday, Kyodo news agency reported last week.

Commentators on Japanese politics have previously told GGRAsia that a simple majority in favour might not be enough to steer the bill through parliament, as Japan’s political leaders typically seek to broker consensus on potentially controversial issues.

There is little wiggle room in the event of delay in voting the enabling bill, as the current extraordinary session of the Japanese parliament ends on December 14.

“The bill could pass the full House without Komeito support [a Buddhist-influenced party that is a partner of the governing LDP]; however, Prime Minister Abe may be reluctant to push a bill through if general consensus is not achieved,” the Sanford Bernstein analysts wrote in their Friday note.

They added: “If passed [in the lower house] the bill would then move to the upper chamber of the Diet. The bill would need to be passed by both chambers prior to the end of the current legislative session on December 14.”

The brokerage said that even if the enabling legislation for casinos is successfully steered through the Diet, a second bill would be needed to deal with details such as the number of casinos, locations, tax rates and potential limitations on casino gambling by locals.

“Adding in time for the selection process and development period means the first casino likely would not open until 2023,” said the Sanford Bernstein team.

Several international casino operators have previously shown an interest in investing in Japan. “We believe it is too early to provide any significant value premium to any operators stemming from a Japan casino legalisation,” added the brokerage.