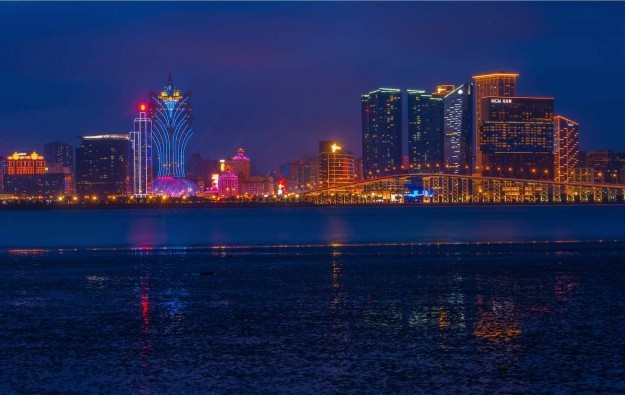 Macau could see a 13 percent growth in market-wide gross gaming revenue (GGR) in 2018, propelled by increased gaming and hotel room inventory from some of the city’s Cotai casino resorts that are “largely geared” towards the premium mass segment, suggests a Wednesday report from Fitch Ratings Inc.

The ratings agency revised up its forecast for Macau GGR growth in 2018, from a previous estimate of 11-percent growth announced earlier this month.

“We adjusted our forecast as we grew more confident about the market following our Macau trip and the January gaming revenues publication,” Alex Bumazhny, senior director at Fitch, told GGRAsia in an email.

Fitch’s Wednesday report on Macau stated that its forecast for gaming revenue expansion in 2018 factored in the “more volatile nature” of VIP gaming in the city, adding that the segment represents “less than 20 percent” of earnings before interest, taxation, depreciation and amortisation (EBITDA) for most Macau casino operators.

The 13-percent growth expected for 2018 “assumes more moderation from the January’s 36 percent increase [in GGR], but also takes into account the increased table and room inventory largely geared toward premium mass including MGM Cotai opening this month, Morpheus tower in spring and the conversion of rooms to suites at the Parisian [Macao] throughout 2018,” said the ratings house.

The US$1-billion Morpheus is a new hotel tower at City of Dreams Macau, promoted by Melco Resorts and Entertainment Ltd. The new hotel will feature approximately 780 hotel rooms, suites and villas.

The longer-term drivers to Macau’s gaming revenue growth would be the “continued infrastructure enhancements in and around Macau and China’s growing middle class and propensity to travel,” the ratings agency wrote.

Macau’s ongoing infrastructure developments include an extension of the terminal at the airport, which will raise the overall airport capacity to 10 million passengers per annum.

The Macau government also plans to start operating next year the Taipa section of the city’s first light rail transit (LRT) system, which will include stops serving the Cotai casino resorts, the head of the city’s Transportation Infrastructure Office, Ho Cheong Kei, said on Monday, as quoted by the Chinese-language radio service of Macau’s public broadcaster TDM.

Fitch said last week that it had upgraded Macau’s sovereign long-term debt status to “AA” with a “stable” outlook, from “AA-“ previously.

The imminent return of package tours from mainland China will not only help boost Macau’s tourism businesses, but is also expected to help casinos gain more foot traffic in their mass gaming... END_OF_DOCUMENT_TOKEN_TO_BE_REPLACED