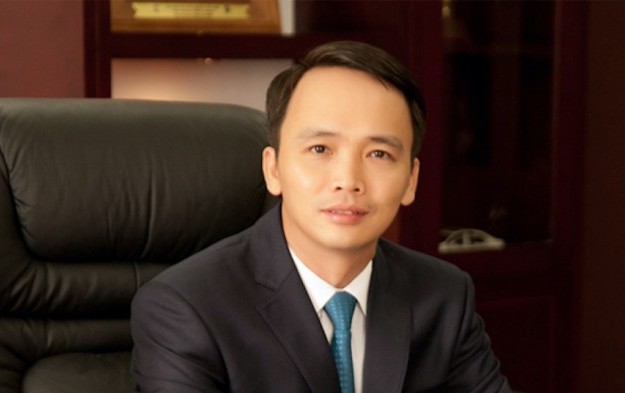 FLC Faros Van Don, a unit of FLC Group, received permission from the northern provincial government of Quang Ninh to build the casino project, the company said in an email statement to the media outlet.

Hanoi-based FLC Group sells, rents out and leases real estate, and operates several hotel resorts in Vietnam, according to its corporate website. The company is listed on the Hanoi Stock Exchange.

The group’s proposed casino resort would be in the Van Don Special Economic Zone, which encompasses the islands of Ngoc Vung and Van Canh, in Quang Ninh province. The project would include a five-star hotel, a convention centre and a golf course. The company said it hoped the complex would be able to tap business from overseas tourists and – if permitted – domestic gamblers.

The Vietnamese government in January published a decree that paved the way for selected domestic casinos to accept bets from Vietnamese gamblers, for a trial three-year period. The terms of the 50-page decree came into effect on March 15. The measure allows citizens over 21 years old and with a monthly income of at least VND10 million (US$443) to enter local casinos and gamble.

But only casino resorts with a total capital investment of at least US$2 billion – including gaming and non-gaming facilities – are eligible to welcome Vietnamese to gamble, news agency AFP reported at the time, quoting the decree.

Two casino resorts were mentioned in media reports at the time as candidates for the pilot scheme – one in the Van Don Special Economic Zone in Quang Ninh, and the other on the southern resort island of Phu Quoc. Both casinos are said to be under construction, but there have been no reports on their respective opening date.

There are currently several large-scale new casino projects planned for Vietnam. One of those – which the investors said in May 2016 had a US$4-billion price tag and is located in Vietnam’s Quang Nam Province – involves Hong Kong-based Chow Tai Fook Enterprises Ltd, Macau junket operator Suncity Group and Vietnam-based asset management firm VinaCapital Group.