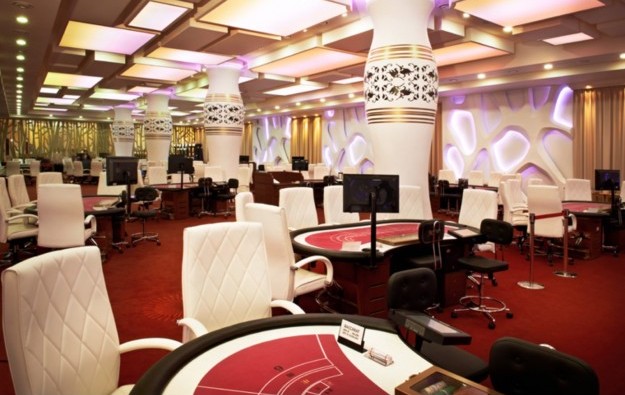 Two South Korean operators of foreigner-only casinos there have extended the shutdown of their gaming operations in line with the country’s effort at curbing the further spread of the Covid-19 pandemic, according to respective filings on Monday to the Korea Exchange. The various gaming venues of both operators have been suspended since March 24.

One of the operators, Paradise Co Ltd, told the Korea Exchange on Monday (April 6) it was extending the suspension of its four casino sites – at Seoul, Incheon, Jeju and Busan – until 6am on April 13. It emphasised that its hotel operations were still “open”.

A spokesperson from Paradise Co told GGRAsia that “depending on the situation” regarding the Covid-19 disease in South Korea, the suspension of the firm’s casinos could eventually be extended for an additional week from April 13.

Another foreigner-only casino operator, Grand Korea Leisure Co Ltd – an affiliate of the Korea Tourism Organization, South Korea’s official tourism agency – will now suspend operations at its casinos until April 20, it said in a filing.

The firm stated in its latest filing that it was anticipating its lost casino sales would amount to KRW36.3 billion (US$29.4 million), as measured from the start of its gaming shutdowns on March 24. The estimate was based on the group’s daily casino revenue in full-year 2019, it added.

GKL said also it was considering implementing measures to minimise its losses during the period of business interruption. It did not detail what measure it would be introducing.

The effort of the foreigner-only casino sector was said to be in line with the country’s efforts to promote “social-distancing” measures to help contain the outbreak of the novel coronavirus associated with the Covid-19 disease.

South Korea confirmed 81 new cases of the Covid-19 infection on Sunday, according to data from the Korea Centers for Disease Control and Prevention. It brought the total number of infections in the nation up to that point to 10,237, including 741 cases classified as imported.

Kangwon Land Inc, the promoter of Kangwon Land, the only casino resort in South Korea where the country’s nationals are allowed to gamble, has had its gaming facility shuttered since February 23. On Friday it announced it had extended again the temporary closure of its gaming venue. It now says it will reopen at 6am on April 20.

International casino operator Las Vegas Sands Corp has been ranked as the most sustainable firm in the global casino sector, according to the 2023 edition of the S&P Global Sustainability... END_OF_DOCUMENT_TOKEN_TO_BE_REPLACED