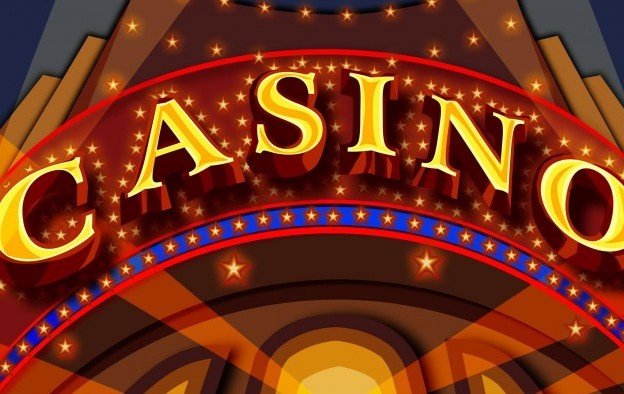 A former controlling partner in what was the Grand Waldo hotel and casino in Macau has signed – via a subsidiary – a memorandum of understanding to develop a so-called integrated resort or “IR” in a provincial location in Japan.

Get Nice Holdings Ltd on Wednesday said its unit Genius Wise Holdings Ltd had that day formed an understanding with Japanese business Shotoku Rinaldo Corp for “the purpose of establishing a joint venture to develop the IR project in Japan”. The location is Shizuoka prefecture, on the south central coast of Japan’s main island, Honshu, and southwest of Tokyo and Yokohama.

Get Nice also that day granted share options with an aggregate exercise-price value of HKD75.3 million (US$9.6 million) to three people referred to collectively as “either the shareholders of Shotoku Rinaldo Corp or consultant in-charge of the IR project”.

Get Nice granted an aggregate of 289.8 million share options at an exercise price of HKD0.26 per share.

In Japan, the term “IR” is usually a euphemism for a casino venue with other tourism facilities; typically hotel space, shops and restaurants.

The announcement to the Hong Kong Stock Exchange said the partners would seek to gain an integrated resort licence for Makinorhara-Shi municipality.

The filing added: “Shotoku Rinaldo Corp and its beneficial owners have long been conducting business in Japan engaged in healthcare, medical equipment [and] agricultural products as well as gaming related business in Asia.”

The document further stated the Japanese entity – described as a third party independent from Get Nice and from Get Nice’s indirect wholly-owned subsidiary Genius Wise – as the “only candidate nominated” by the Makinohara-Shi government to make a bid to Japan’s central government for a casino permit there.

Get Nice said it “expected to benefit through the combination of our extensive experience in operating [an] integrated entertainment complex in Macau in previous years together with the expertise and local network of Shotoku Rinaldo Corp, in developing the IR project in Japan.”

In May 2013 Get Nice disposed of its interest in Macau’s the Grand Waldo and the property’s site – to Macau gaming licensee Galaxy Entertainment Group Ltd for a consideration of HKD3.25 billion.

The Cotai venue had previously been operating under the gaming permit of Galaxy Entertainment. The latter firm later redeveloped the site as a casino hotel called Broadway Macau.

A Macau court was offered evidence on Monday, including of recordings from police-wiretapped telephone conversation, that the prosecution says proves the direct involvement of Levo Chan Weng Lin... END_OF_DOCUMENT_TOKEN_TO_BE_REPLACED